Before Peter Quill traversed the universe, before he was a Guardian, before he was Star-Lord, he was...an astronaut! Well, at least, he wanted to be. But as NASA's biggest burn-out, it looked like the once and future Star-Lord was destined to stay grounded on Earth forever. However, with his burning desire for vengeance, his expert spacecraft knowhow, and his distinct lack of scruples, odds are he won't be on Earth much longer. See how Marvel's scoundrel of the spaceways discovered the galaxy he was destined to guard! 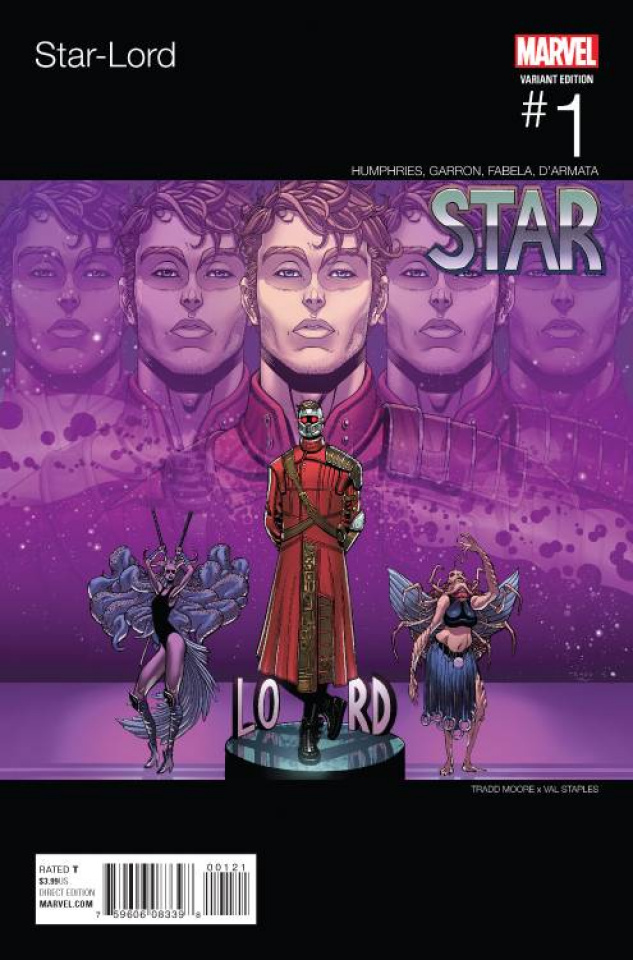