Writer LaToya Morgan (AMC's TURN) joins the Zenescope team with a brand new, modern re-imagining of Greek mythology like you have never seen before. The drama unfolds and the action increases as Venus and her crew of gods take their plan to the next level and nobody expects what's coming! 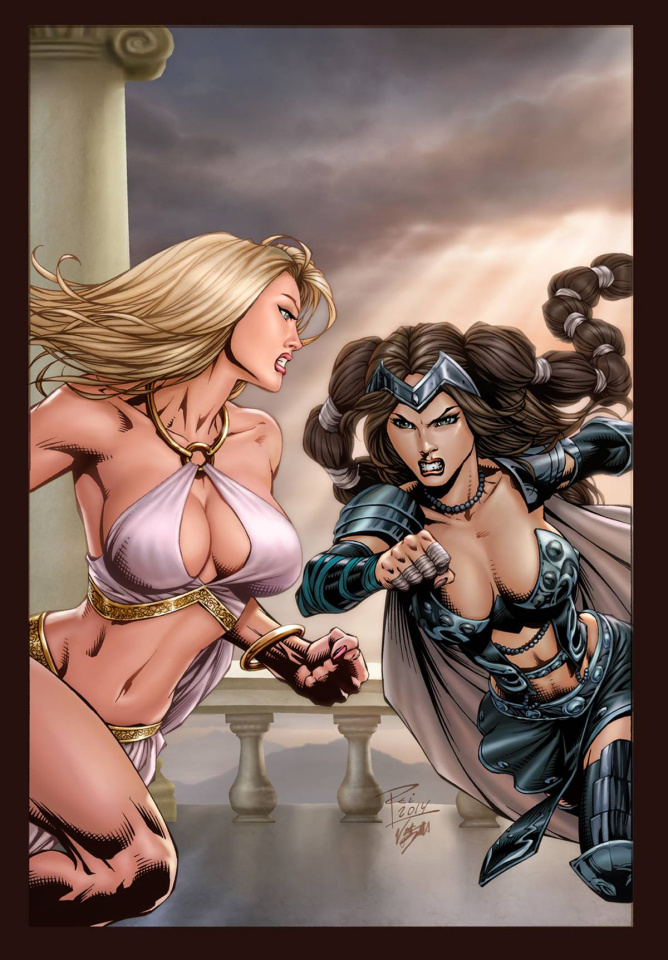