IN BATTLE WITH THE ARMOR HUNTERS! 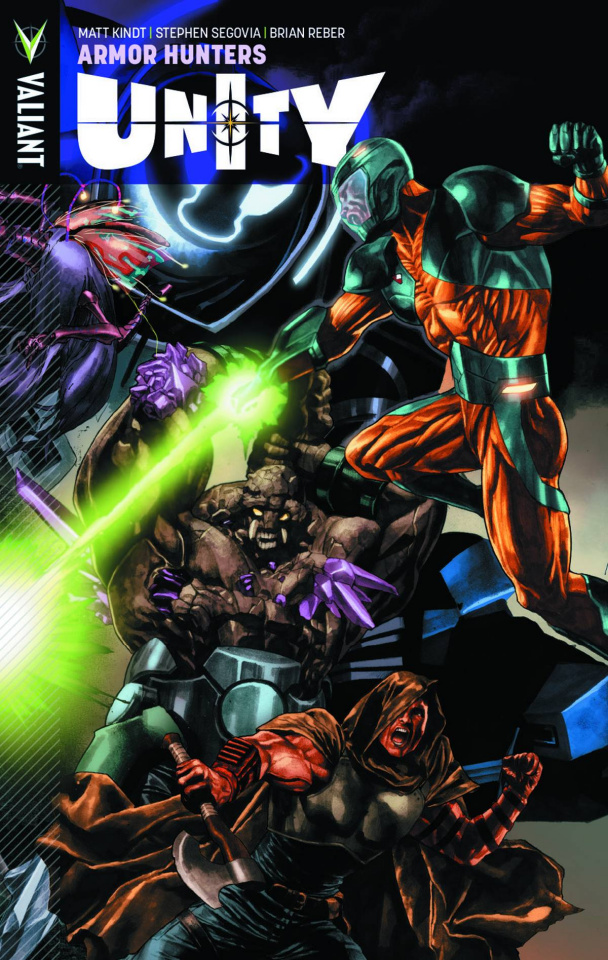