A thrilling journey through pulp literature and alternate history! In the trenches of World War I, a new kind of superhuman was born. Formed by secret and illegal chemical weapons, this superpowered generation has risen to take control of the capital cities of Europe. Some fight against injustice, others spread terror. But now, in 1938, a new, even more powerful threat is looming, as Europe becomes a battle-ground for different political and ideological factions. It is a time that tests allegiances and forge new alliances. A stunning period cross between The League of Extraordinary Gentlemen, Planetary, and B.P.R.D! 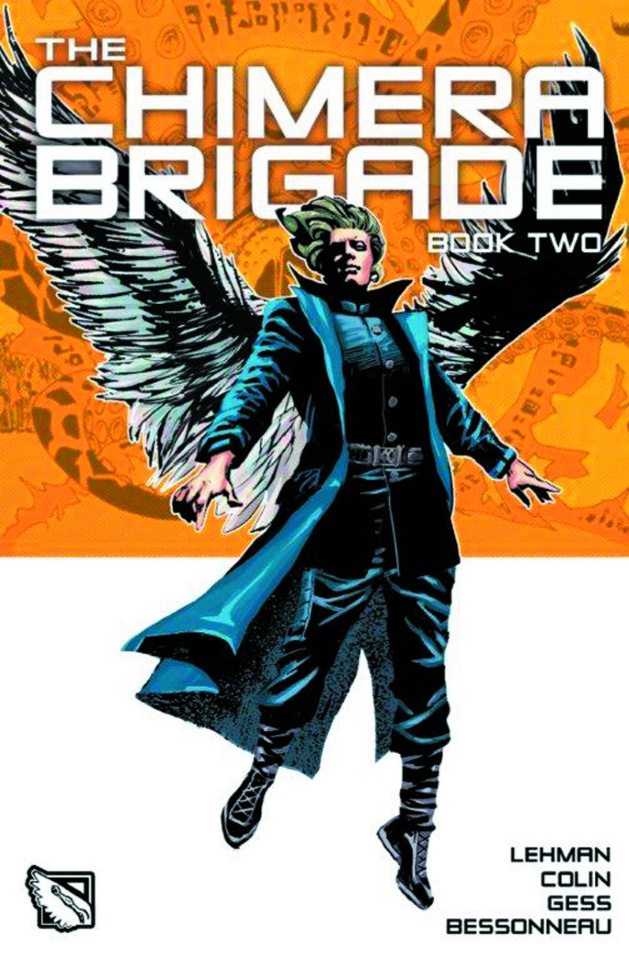