The world's first and only superhero has disappeared after undergoing a cataclysmic fall from grace in the eyes of the world. Middle-aged and unable to support his operations he had made a preposterous claim that the world was in danger, a notion derided by the media and the public at large. But what if the claim is true? Outcast writer and infamous murderess Charlie Chance, AKA The Pet, finds herself searching for the one man who was able to bring her to justice - Captain Stone. 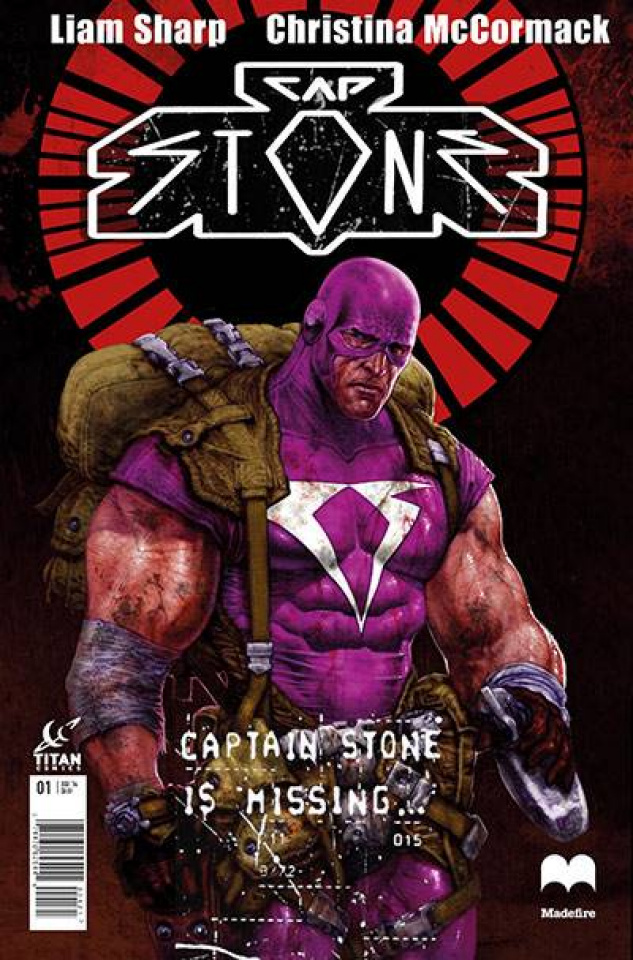