A stunningly illustrated narrative to accompany one of the most critically acclaimed game franchises of all time! Assassin's Creed: El Cakr continues the story of elite Assassin Jonathan Hawk, a brother-in-arms of video game protagonist Desmond Miles. In the present day, Hawk fights through a terrible setback to unmask a traitor in the Order's ranks, whilst his ancestor El Cakr battles Templar agents to gain possession of the powerful Scepter of Aset in 14th-century Egypt. As paths intertwine and hidden agendas are revealed, both Hawk and El Cakr take dangerous steps that lead them ever closer toward their destinies. 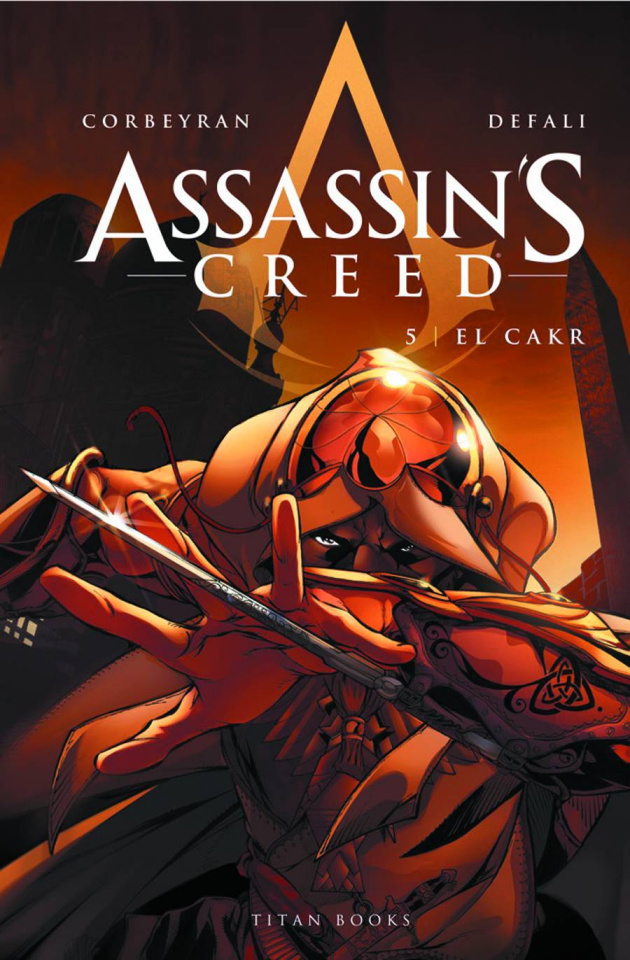