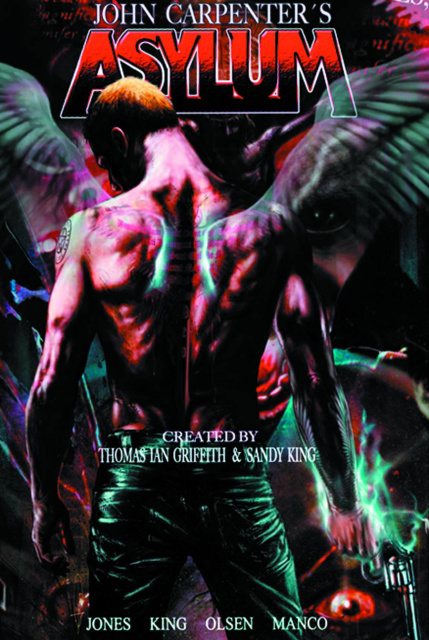 There's a war coming to the City of Angels.  In tunnels beneath the city, in the dark alleys among the homeless, demons lurk and Lucifer bides his time. One man knows.  One man sees. One man walks those dark streets. Father Daniel Beckett's seen demons and he's spoken to the Devil, but he's never seen an angel and he's never spoken to God.  Obsessed and driven as much by betrayal as righteousness and anger as redemption, he walks the smoke-filled encampments of lost souls like Dante's nine rings of the Inferno. He is God's warrior at war with God.  With this step into the comic book world, John Carpenter brings it all to the serial world he's loved since childhood.  Supernatural horror with that twist of fate that only flawed mankind can provide.