Before he became Peter Pan, before his arrival to Neverland, there was a boy fighting for survival. Born into harsh Dickensian London suburbs, with an alcoholic mother leaving him an almost orphan, Peter's only retreat from  reality were the fantastical stories given to him by a friendly neighbor, allowing him to escape temporarily from the darkness of his real world. An amazing reinterpretation of the J.M Barrie's Peter Pan story for an adult audience, for the first time in English, collecting the entire 6-volume series. Loisel offers a unique, dark take on a well-known tale. 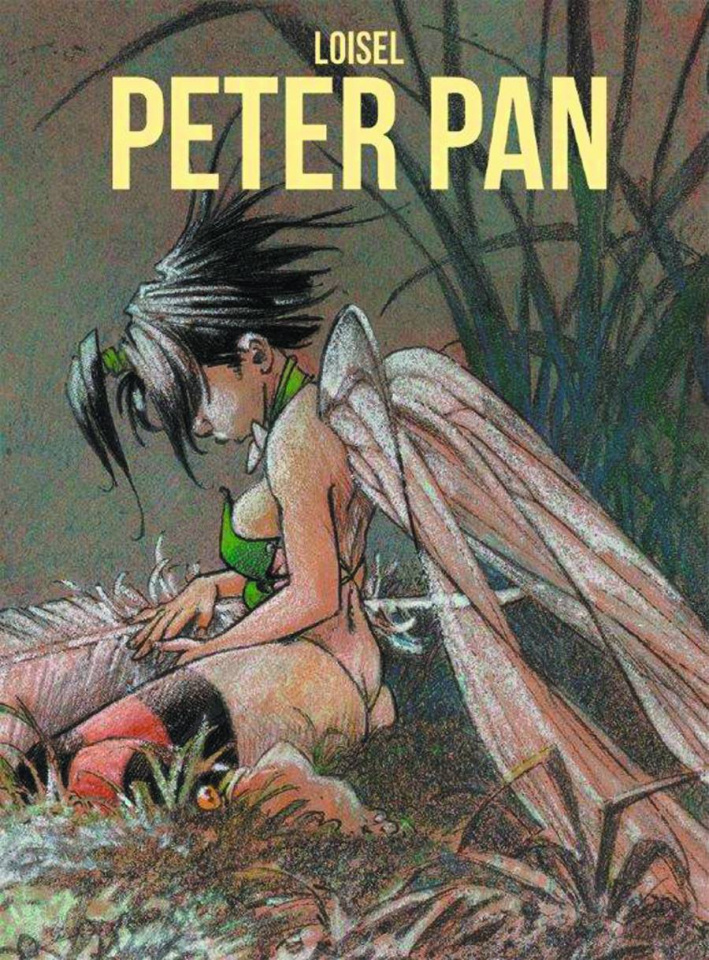