One of Team Rocket's Three Beasts turns against their leader Giovanni and seeks to usurp his power. Silver learns a shocking secret about his family. Red and Mewtwo hazard a daring escape. And-whoa! The Team Rocket airship is about to crash-land! Then, in a battle between powerful Mewtwo and Mythical Pokemon Deoxys, who will triumph...?! 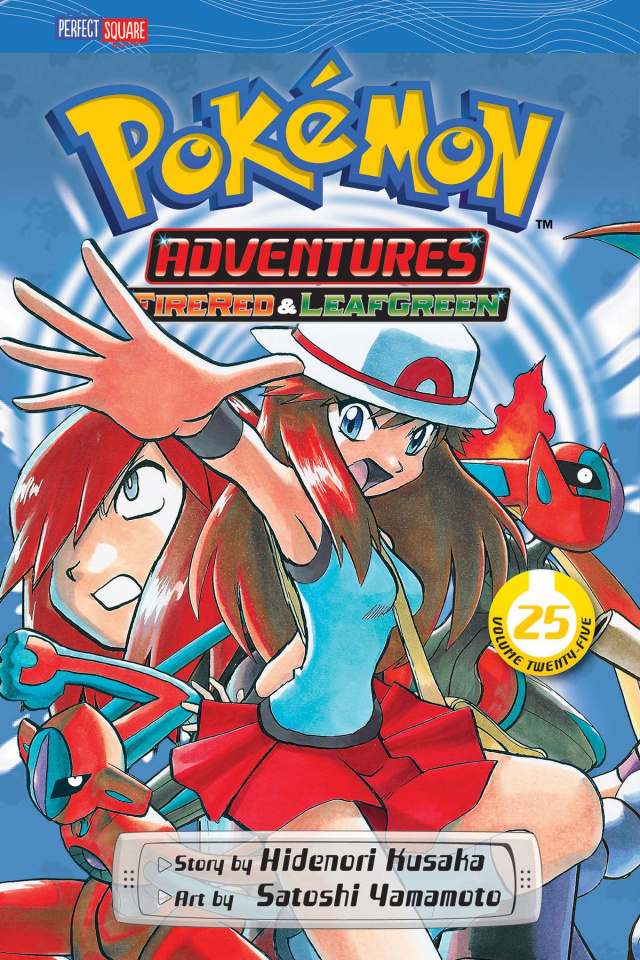