The Transformers: Timelines #10: Pirates vs. Knights

Noble, wise, and loyal to the cause, the Knights of Cybertron are steadfast in their protection of their homeworld. Any villainy that dare threaten the planet will be met with valiant courage, unwavering will, and Cybertron's greatest warriors! What remains of Unicron has cast its shadow over Cybertron for years, a constant reminder to the planet's inhabitants of the war that almost destroyed their world. Though he has been dormant for a long time, Captain Cannonball, Scorponok, and the pirate crew of the Star Seekers have arrived to change that. Hoping to use Unicron's insatiable hunger to drain Cybertron of Energon, the pirates may have underestimated the chaosbringer's own ambitions! 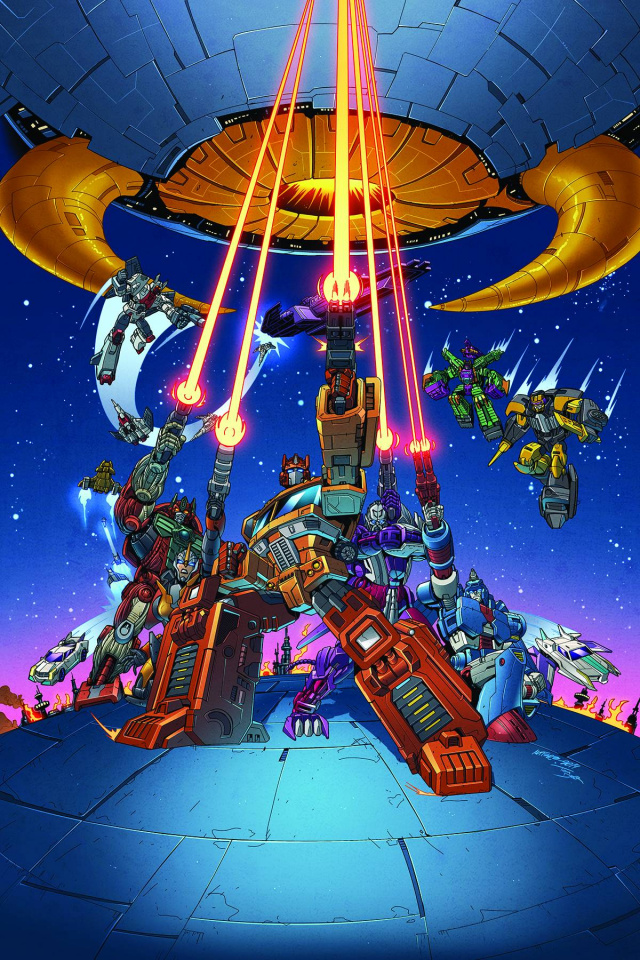