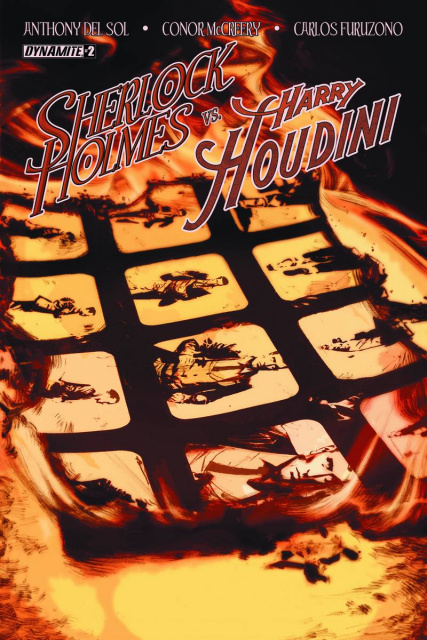 After Harry Houdini's opening night performance is undone by a grotesque murder, he clashes with Sherlock Holmes when Holmes refuses to allow the legendary magician to help bring the perpetrator to justice. But the proud Houdini won't take 'no' for an answer, leading to an epic game of cat-and-mouse in London's dangerous streets.