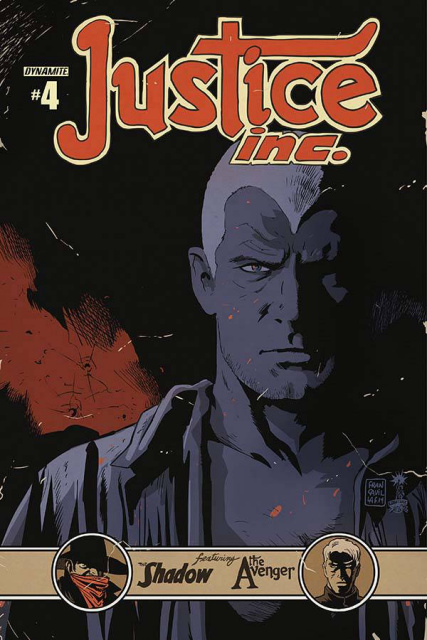 All Hell breaks loose as Doc's fortress is attacked by the real master villain behind the plot to destroy not only Richard Henry Benson, but The Shadow and Doc Savage, as well! Who is the evil force whose quest for universal peace must begin with all-out war? And when the three uneasy allies of the newly formed Justice, Inc. learn that their foe intends to steal Doc Savage's newest invention and conquer time, they realize that the very future of mankind is at stake! It's action and more action as this unstoppable villain's malevolent partner, The Voodoo Master, makes it crystal clear that while "no man is an island," the earth itself is nothing more than "The Island of Dr. Mocquino."