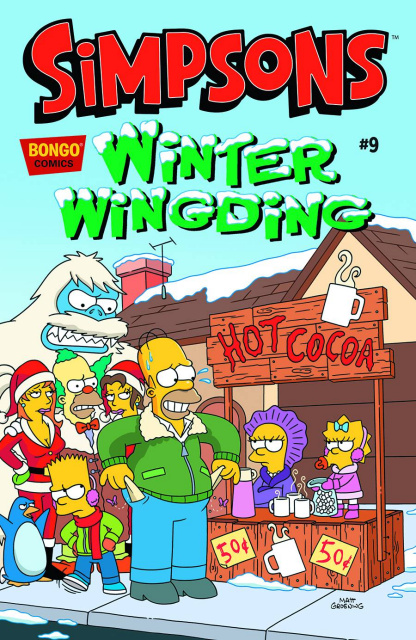 Springfield is hit by the biggest snowstorm in history and becomes buried under 20 feet of snow. See how the citizens thrive and survive by building an intricate system of tunnels to help them go about their daily lives. Then, there must have been some magic in that new cosmic ray that Prof. Frink invented, because once he points it at Bart's snowman the juvenile jokester has a brand-new friend named Snowmer! And when Comic Book Guy unearths a videotape recording of the nearly forgotten 1979 Radioactive Man Holiday Special you'll be wishing the yuletide classic was but a distant holiday memory, never to be revisited!