He's the best there is at what he does - and Wolverine's not so bad, either. Writer Jason Aaron's (PUNISHERMAX, Scalped) acclaimed and character-defining Wolverine run concludes in this final volume! Joined by comics' top artists, Aaron puts Wolverine through a physical and emotional wringer as the feral hero wreaks vengeance on the Red Right Hand, the group that sent him to Hell - but the final twist in their horrific plan might shatter Wolverine's spirit completely! Then, Wolverine faces decades-old responsibilities when he defends Chinatown from drugs and dragons. And when Sabretooth and Mystique team up to wreak havoc in Japan, Wolverine must take on both the Yakuza and the Hand - and defend his loved ones from a legacy of pain! Guest-starring Gorilla-Man, Fat Cobra, and a literal who's who of Wolverine's friends and foes! Collecting WOLVERINE (2010) #10-20 and #300-304. 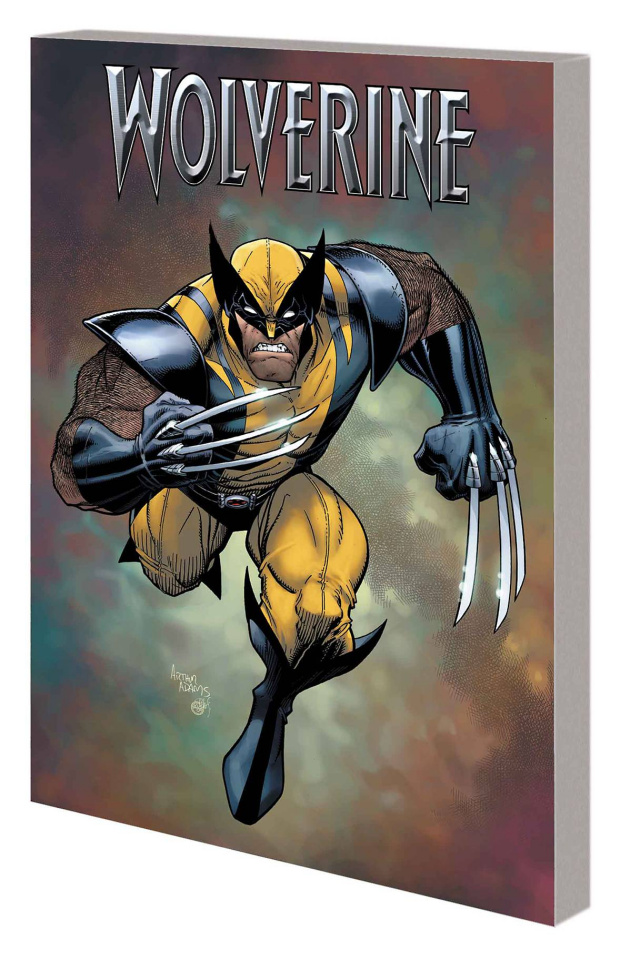