Agent Preston follows a trail of secrets from Deadpool's past that leads her to a surprising situation requiring immediate attention. Deadpool has - a daughter! And there's much more to her life than meets the eye! But Deadpool is up to his neck fighting off Dracula's forces - and he's recruited a time-displaced Dazzler to help him do it! Even with her help, can Deadpool escape the gnawing fangs of the undead in time to safeguard his own flesh and blood? And where did his daughter even come from? Flash back to the grim and gritty 1990s as we learn the very darkest secret of Deadpool's dark past! Guest-starring '90s Sabretooth and '90s Alpha Flight! Collecting DEADPOOL (2012) #29-34. 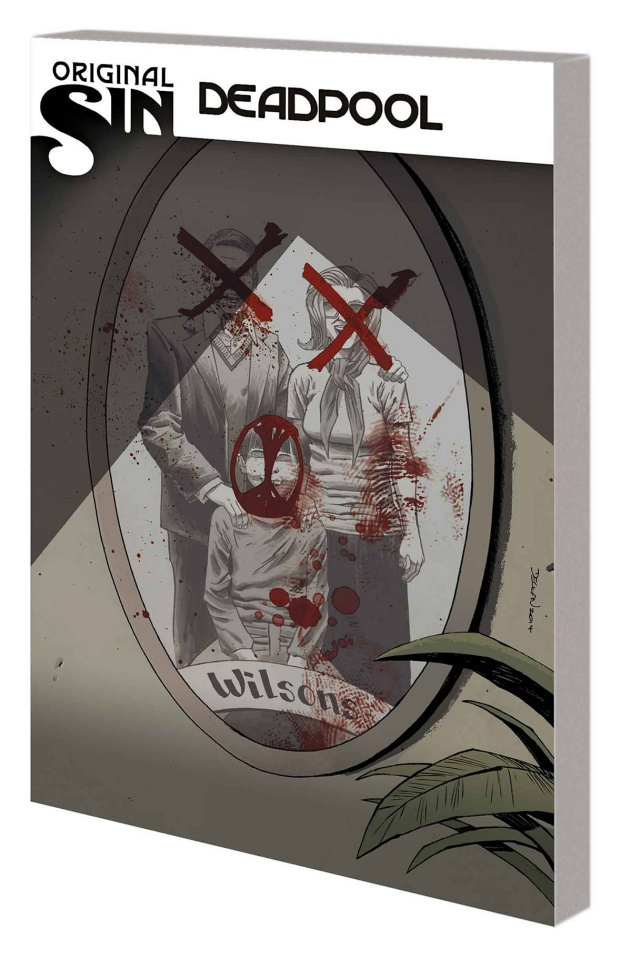