New Ongoing Series/Spider-Verse Tie-In! Jessica Drew has been an agent of S.H.I.E.L.D., and agent of S.W.O.R.D., an Avenger and so much more. But nothing could prepare her for the multidimensional insanity that is Spider-Verse! A war is brewing, and every spider-character in the multiverse is a target! But being a target is something Jessica Drew just won't abide. She's a woman with a mission and with Silk, the newest spider-character on the block at her side, she'll have to put all her training to the test if she wants to make it out of Spider-Verse alive! SPIDER-VERSE KICKS OFF A NEW ONGOING SERIES! 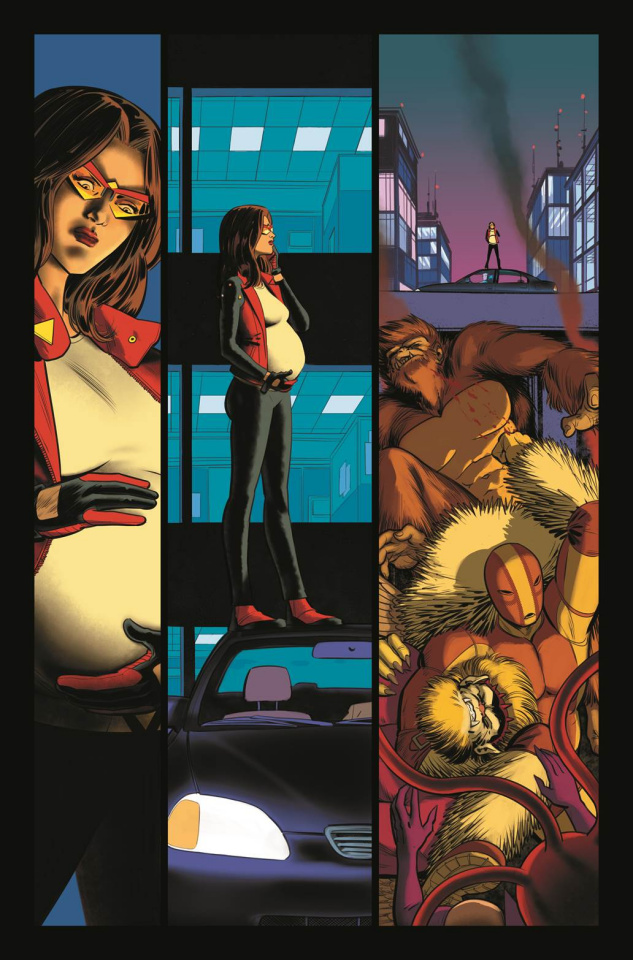 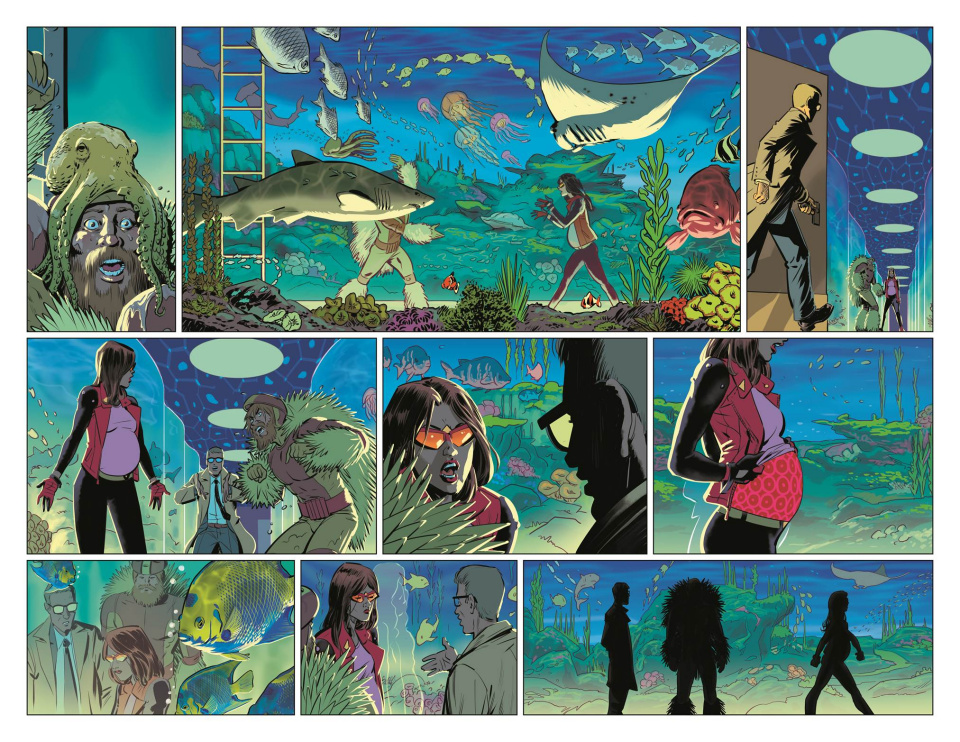 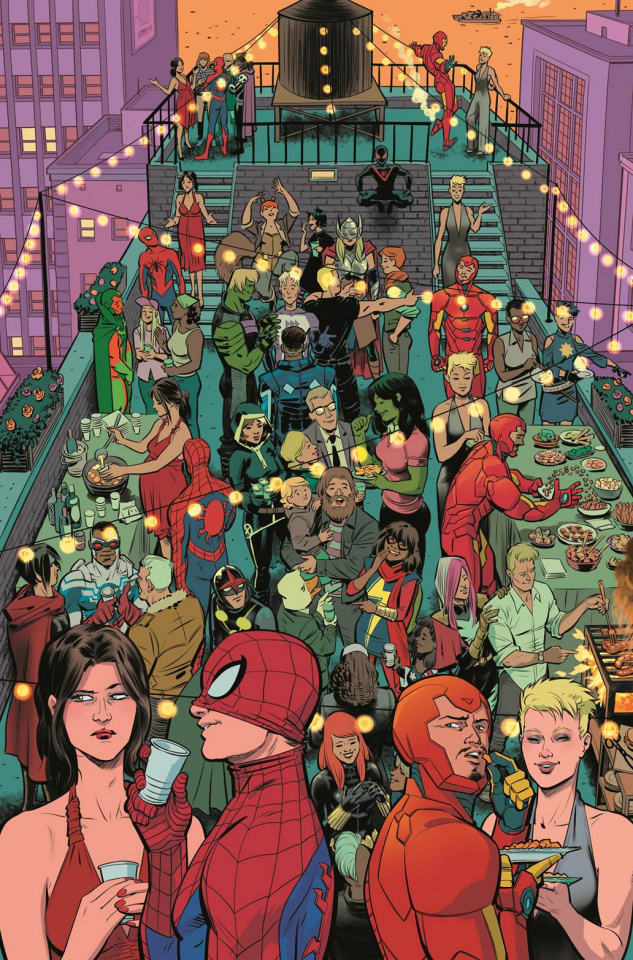 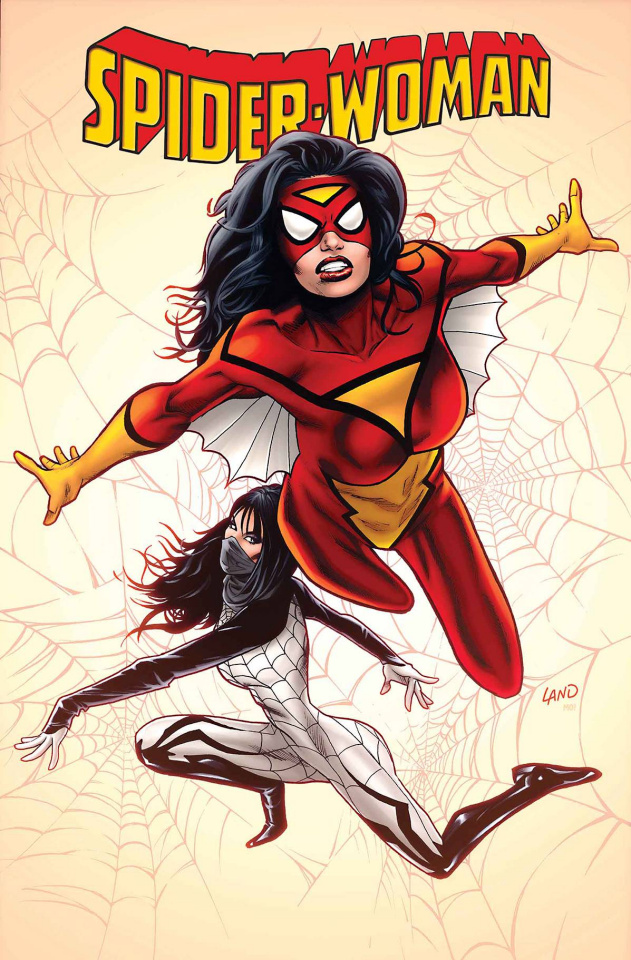