It's the moment Barry Chase, a.k.a. Flyboy, a.k.a. Sidekick, has been craving from the moment he learned that his mentor the Red Cowl had faked his death, thereby destroying Barry's life...a life-or-death moment as he finally has the Cowl's throat in his hands. Can he finish what he started? Is he willing to murder the man who was his mentor? If so...it ain't gonna be pretty. 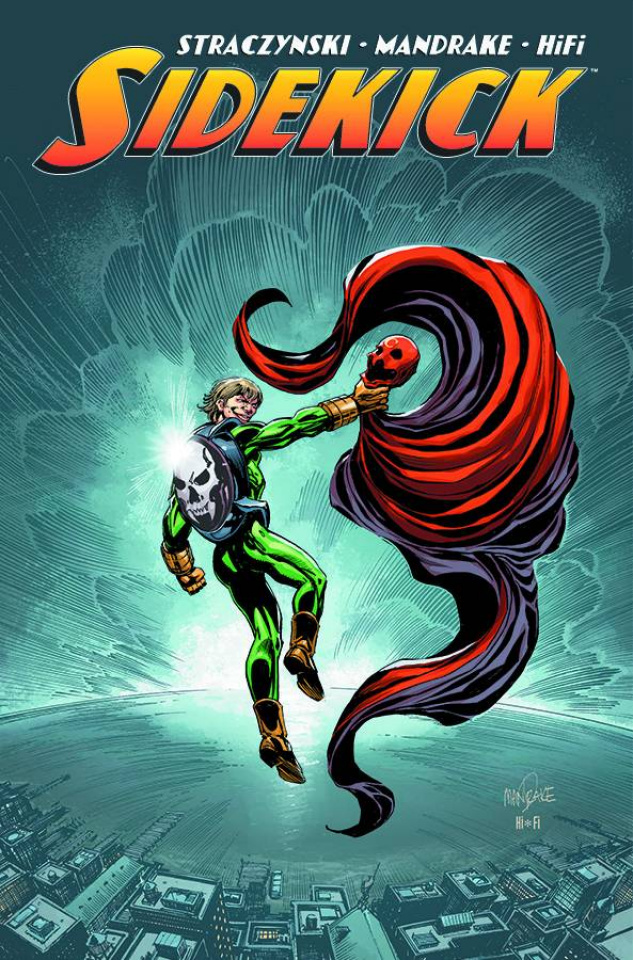