Kichiro is an outsider in feudal Japan. Lacking the Japanese blood that would allow him to become a samurai, he must fulfill his dreams of serving the shogun in a less traditional manner...by eliminating every supernatural threat that rears its fangs! Framed for murder by a vampire assassin, Kichiro must clear his name and win back his brother Orochi's trust if there is any hope of saving Japan from the vampire hordes. The critically-acclaimed miniseries pits vampires against samurai in a battle for the ages! 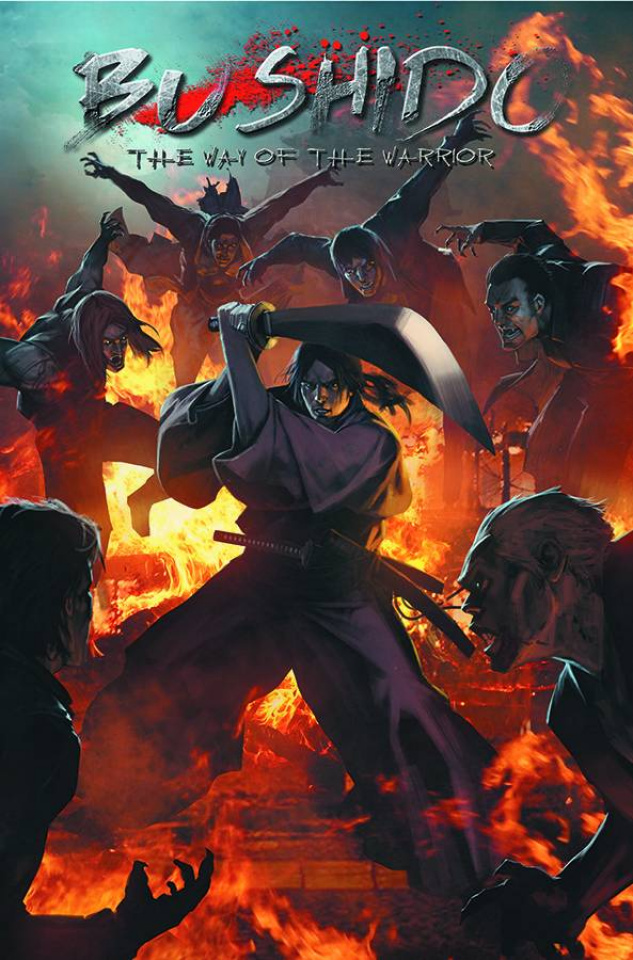