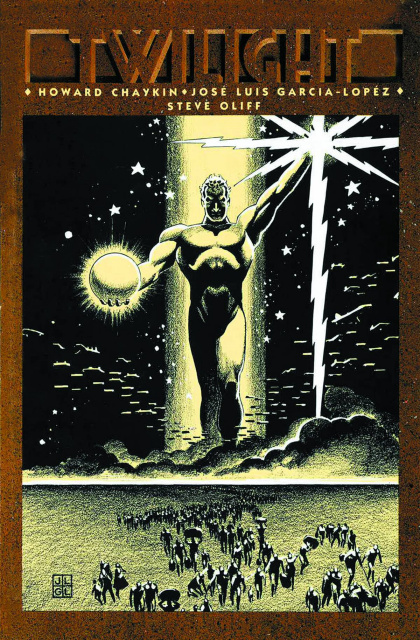 DC's science fiction heroes star in this title collecting the 3-issue 1990 miniseries! TWILIGHT tells the story of how one of the Star Rovers became a living god when caught in an explosion with a race of immortal creatures called Methuseloids. It's up to renegade hero Tommy Tomorrow to stop his former ally - but he ends up absorbing Sorensen's power and becoming an all-powerful tyrant himself!