The new writing team of Mike Johnson and Kate Perkins enroll Supergirl in the Crucible Academy! Against her own will, Kara has been selected to join the mysterious academy, which promises to train her and other beings of cosmic importance to serve the forces of good in the universe. But who's pulling the strings behind the academy? And what are Kara's chances of survival if she decides to drop out? Guest-starring Superboy! 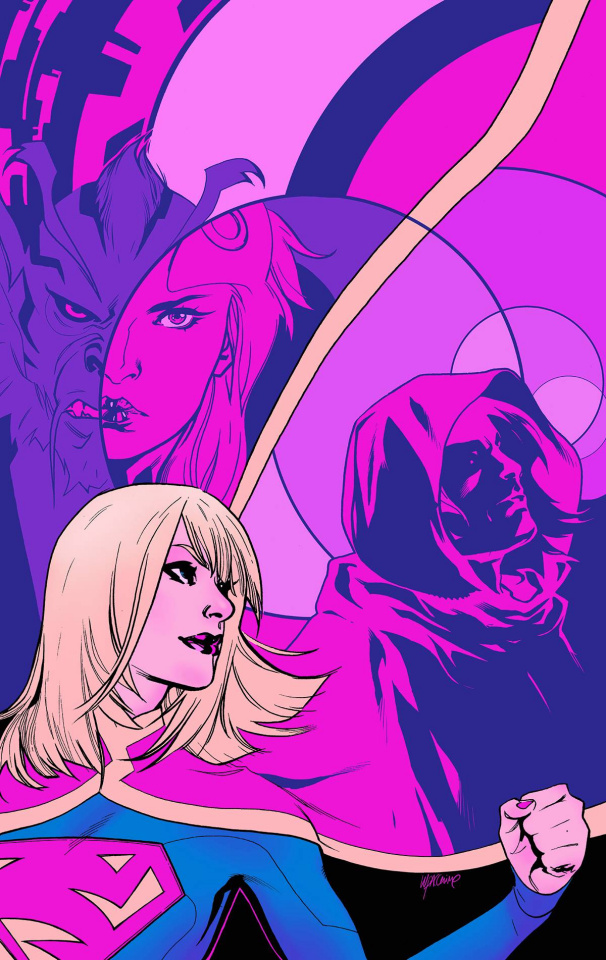