Kei is reunited with his beloved Tae only to be torn from her and returned to the streets, where the Gantz warriors are hunted "terrorists," accused of sabotaging the truce with the alien invaders. Thinking Tae is lost forever, Kei makes a one-man suicide assault against the monstrous ETs!

Gantz has sold over fifteen million copies in Japan! 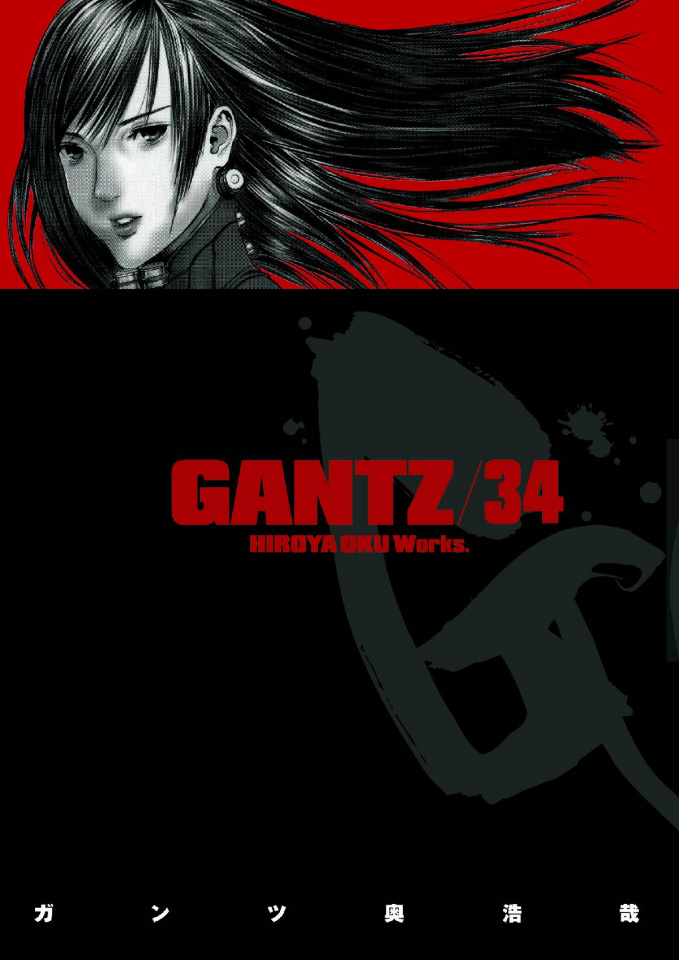