With their numbers dwindling and hopes for rescue fading, the desperate survivors on the strange planet known as LV-223 fight among themselves. A lone scientist may hold the key to their freedom, though-if everyone can live long enough to hear him out! Ties in with the Prometheus and Aliens films!

An exciting new direction for Aliens! 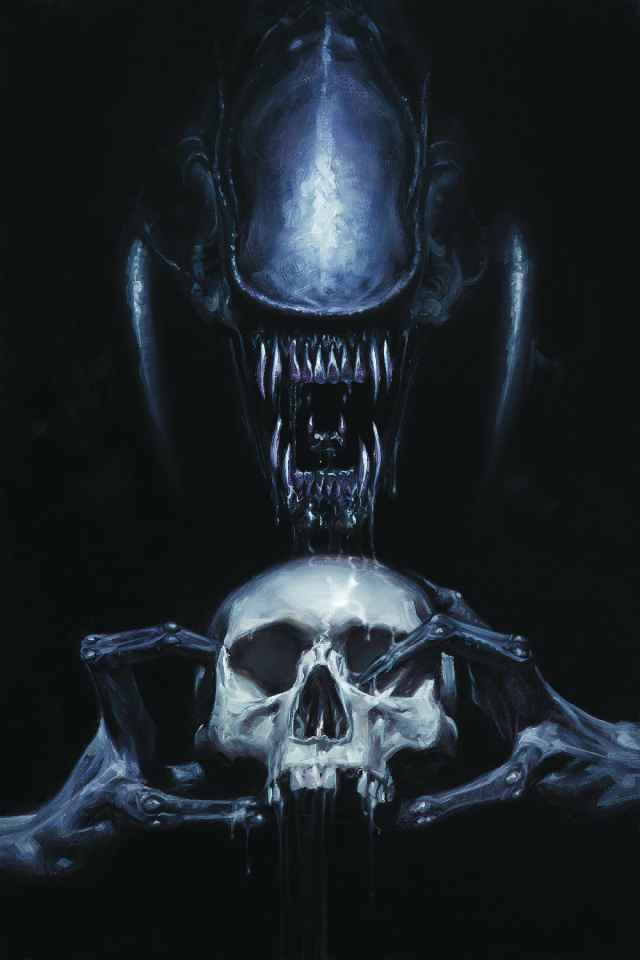