(W/A) Osamu Tezuka From Vertical, Inc.! The young doctor Kirihito Osanai has been introduced to the Monmow disease, which transforms humans into dog-like beasts and then kills them within a month of the transformation. While studying the disease's pathology, Kirihito becomes an unwilling test subject for the hospital's research as he contracts the disease, which alienates him from his fiancee and his colleagues. As the disease begins its transformation, Kirihito's attitude toward life changes and he accepts his fate. While he becomes a spiritual figure to a rural village, his former colleagues seek to uncover the mystery behind the disease. Originally published in three volumes in the 1970s, this groundbreaking graphic novel examines the ethics of medicine and the line between man and nature. The complete story is published in a 2-volume collection. 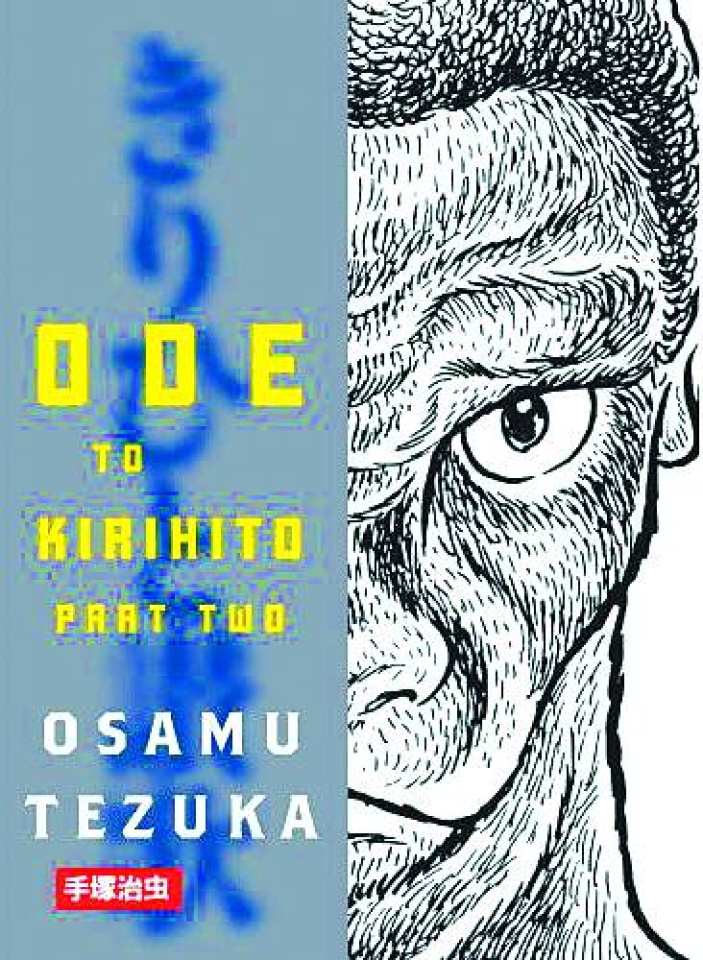