Court is now in session for Hiro and the other sinners, who have been herded like cattle into an abandoned courthouse to pass judgment on one another's crimes. Suspicions whirl after the first trial is held. Were the votes cast by the sinners outright lies or true attempts to save the accused? As a clearer picture of the courthouse itself is revealed, new doubts arise. What's to become of the sinner who has been sentenced to death? 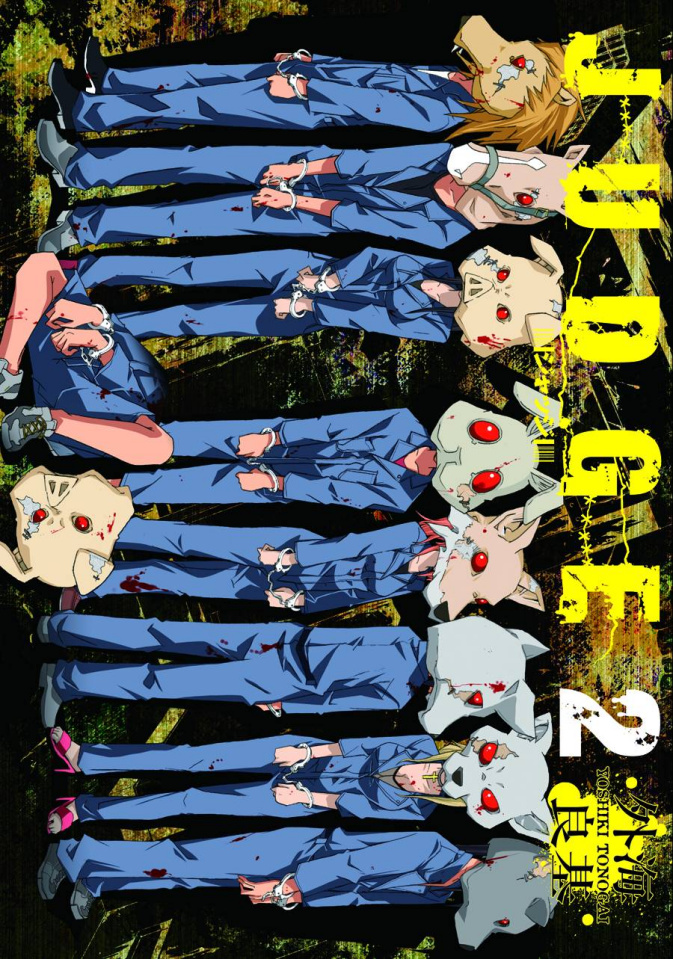