What happens when you cross the ultimate line? Men and women, old and young, have been forced onto an island in the middle of nowhere and into a murderous game using small bombs called BIMs. Now accustomed to the gameplay of real-life BTOOOM!, expert player Ryouta Sakamoto coolly and calmly disposes of opponents and giant lizards alike as he protects his allies and their rations. When a mysterious player confronts Ryouta with not a handful of bombs but the cruel blade of a knife, will he be able to think outside the video game box long enough to find a way to survive? 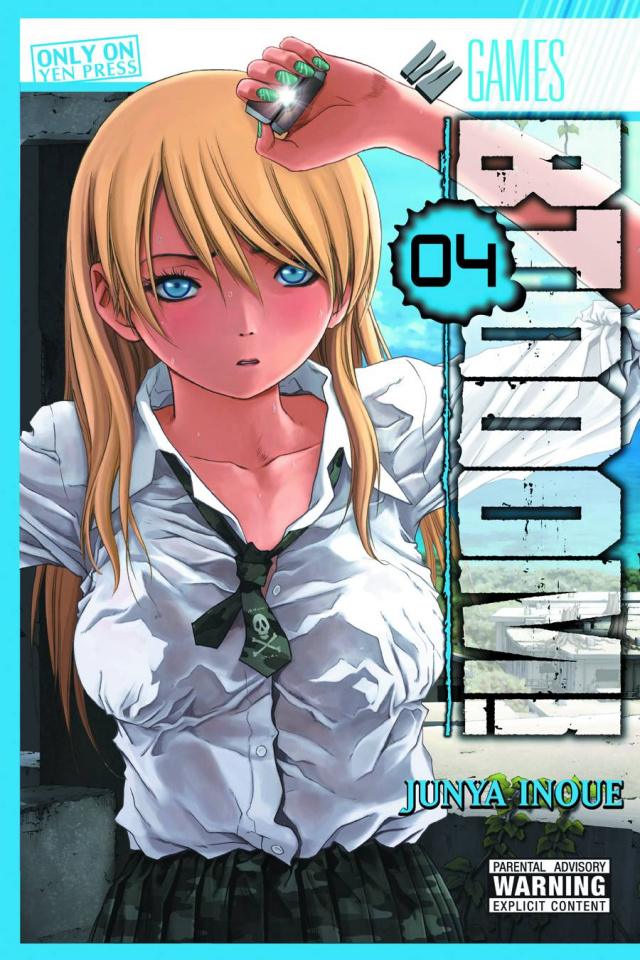