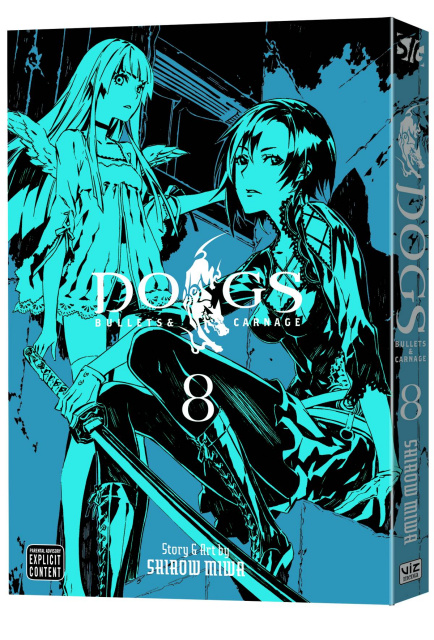 The attacks launched from the Below create unrest among the residents of the Underground. When Miss Liza learns the truth behind the kidnapping of the Lost Children, the mutual distrust and anger only grow, with potentially fatal results. But Heine's biggest problem by far lies in Naoto's hands: the black sword that was made to kill his kind. When figures from Heine's past confront him, will Naoto act as his ally...or his enemy?