The first of three fantastic new original graphic novels in the second cycle of the official Assassin's Creed comics storylines from Ubisoft, published for the first time in the English language! When Desmond Miles is called away on an urgent mission, he entrusts fellow Assassin Jonathan Hawk with the search for the Scepter of Isis - a powerful ancient artifact, lost in time. Pursued in the past by a maniacal sultan and in the present by the formidable Templar agent Vernon Hest, Hawk finds himself in a race against time throughout time. 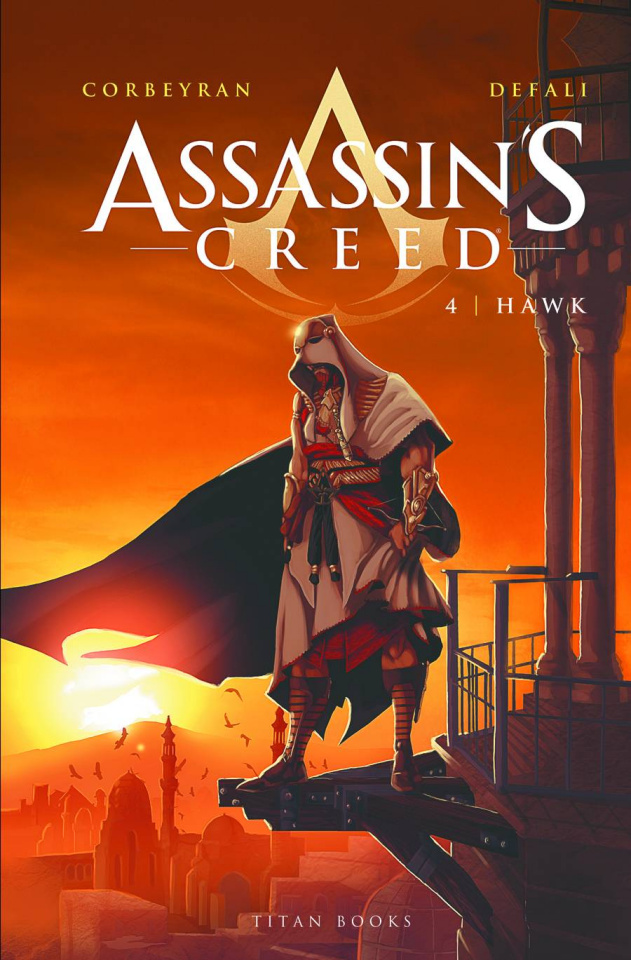