Clinging to his fierce, unwavering love for Katsuragi, Akihito moves ever closer to an engagement to the daughter of Duke Sajo. Firmly focused on his future, Akihito asks his friend Ishizaki's father to be his go-between in the marriage talks, but Ishizaki insists that in exchange he wants Tomoyuki Katsuragi! Around the same time, former houseboy Amamiya discovers mysterious documents relating to Katsuragi's lineage. 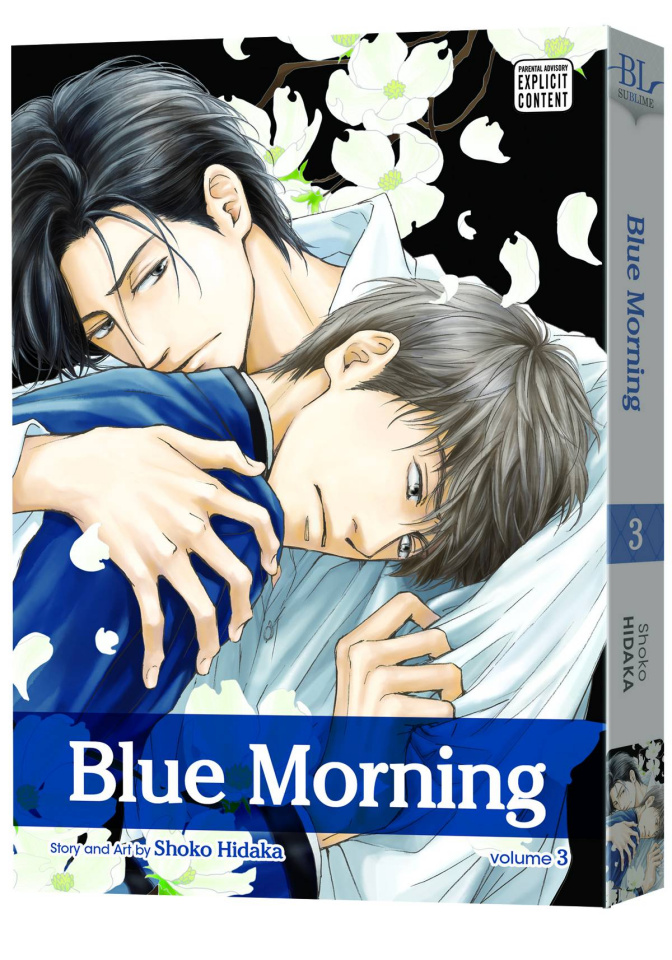