In the 18th-century, forty-seven samurai avenged the death of their master in a plot that would take over two years to complete. After succeeding in their mission, the masterless samurai, known as ronin, all committed ritual suicide. The story, which is a national legend, remains the most potent example of Japan's deeply rooted cultural imperative of honor, persistence, loyalty, and sacrifice. In The 47 Ronin, Sean Michael Wilson has created a historically factual portrait, enhanced by evocative and often lyrical drawings by Akiko Shimojima. This version stands out as being the most accurate and most compelling. 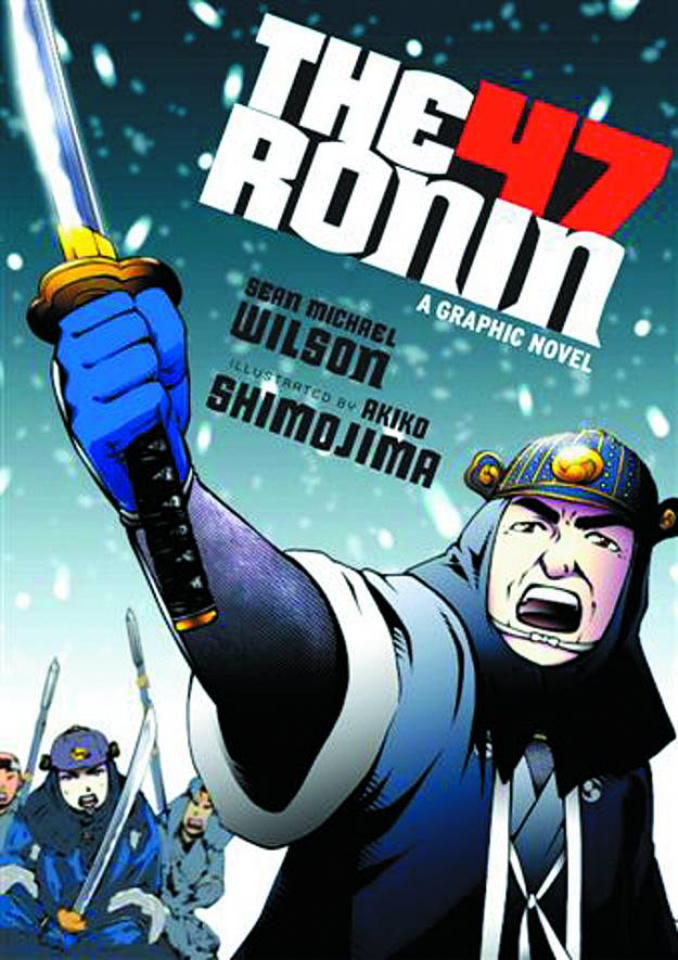