When Jon can't sleep, he seeks help from a sketchy hypnotist named Professor Somnanbulo, who gives him a machine called the Hypno-Snore. When Jon turns it on, Odie interrupts with his barking. Unbeknownst to him, Jon's been hypnotized to fall asleep - and sleepwalk - whenever Odie barks! It's up to Garfield to un-hypnotize Jon, before things really get out of hand! Available in Hardcover and Softcover editions. 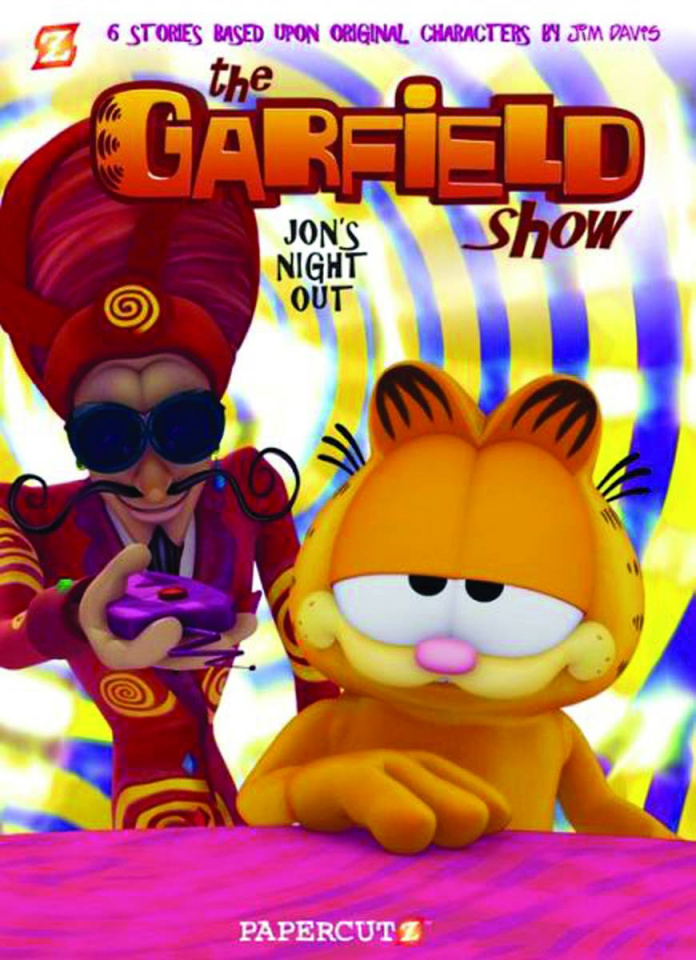