Raleigh doesn't have a soul. A cat stole it - at least that's what she tells people - at least that's what she would tell people if she told people anything. But that would mean talking to people, and the mere thought of social interaction is terrifying. How did such a shy teenage girl end up in a car with three of her hooligan classmates on a cross-country road trip? Being forced to interact with kids her own age is a new and alarming proposition for Raleigh, but maybe it's just what she needs - or maybe it can help her find what she needs - or maybe it can help her to realize that what she needs has been with her all along. This special hardcover edition of Bryan Lee O'Malley's classic coming-of-age graphic novel includes previously uncollected shorts and extra bonus material. 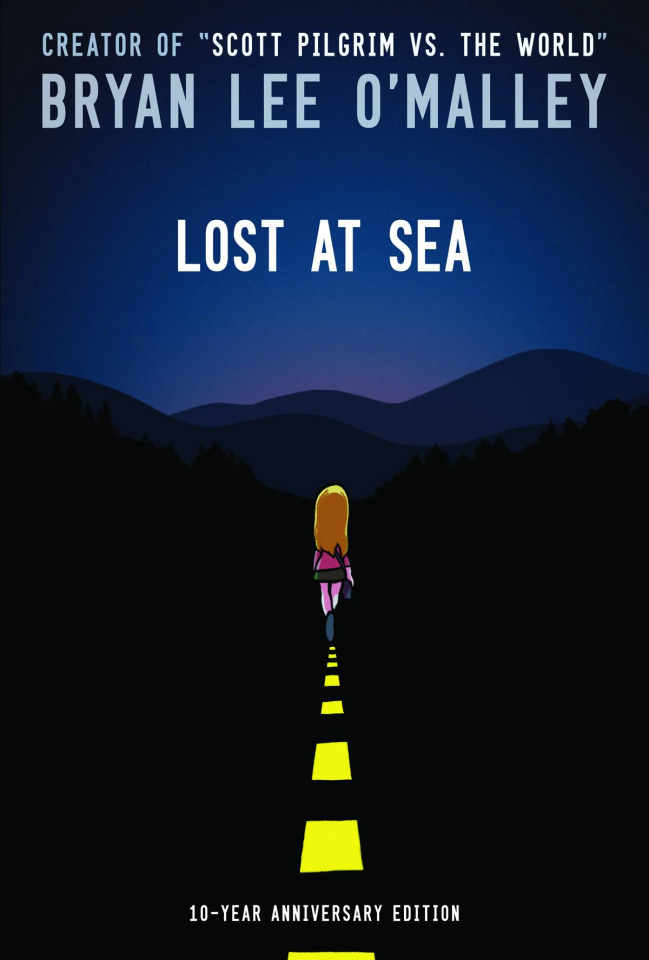