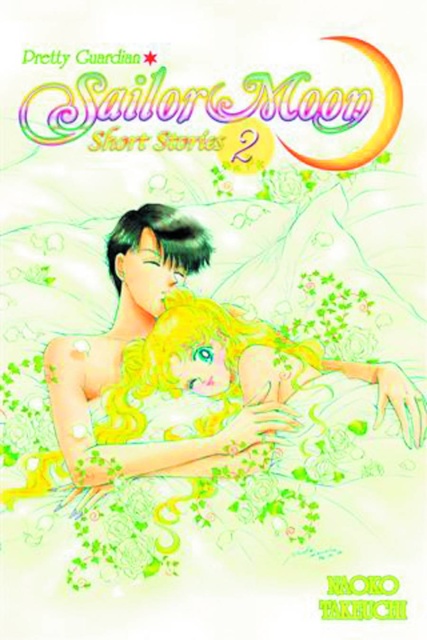 The second collection of short stories actually consists of one long and two short tales. The first and longest story pays homage to one of the oldest folk tales of Japan, "The Tale of the Bamboo Cutter." Usagi's faithful sidekick Luna is saved by and ends up developing a crush on an astrophysicist, whose dream of becoming an astronaut has been dashed by heart disease. His life is further complicated when he happens upon a mysterious crystal shard the same night he discovers a new comet. In another short tale, we get a deeper peek into Rei's background, and her unrequited feelings for her father's executive secretary. The final story, however, changes tone as a comedy that follows the children of Usagi and her fellow Sailor Guardians, who prove that apples do not fall far from their trees!