Following the critically acclaimed Season 1 of what Jeff Smith described as "...a dream mash-up of Little Orphan Annie, Dick Tracy, noir and gangster films, as well as 10 cent comic books from the '40s... oh, and toss in Babar the Elephant for good measure..." The adventures continue for the eclectic characters of the infamous metropolis District 14. Secrets will be revealed, blood will be shed, and new allegiances will be forged as Michael, Hector and the rest of the fantastic cast face both their respective inner demons as well as the corrupt powers that control the District. 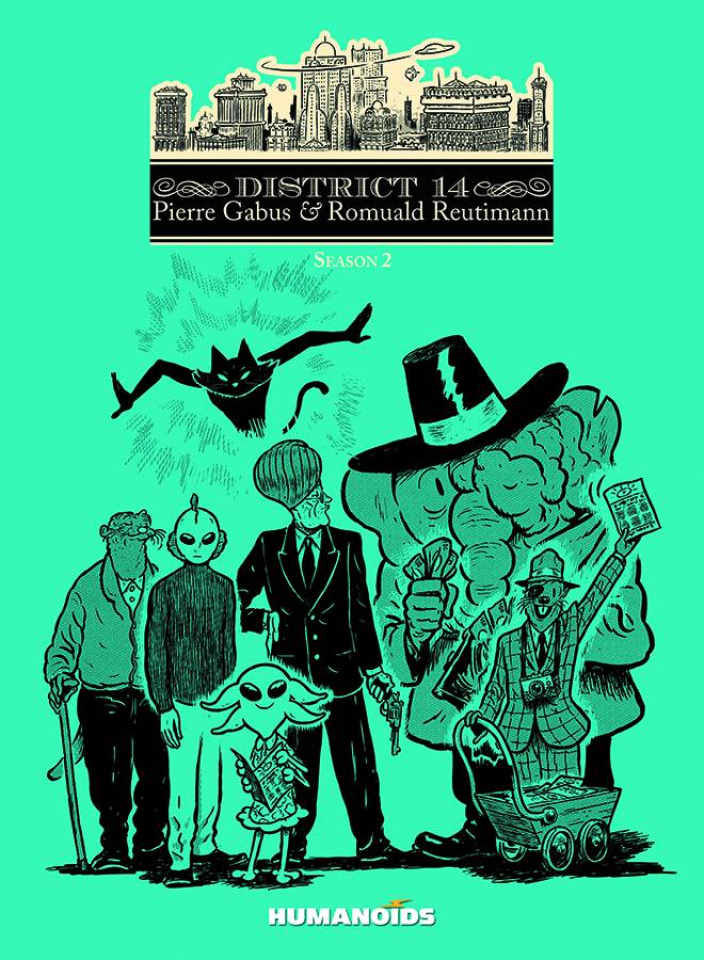