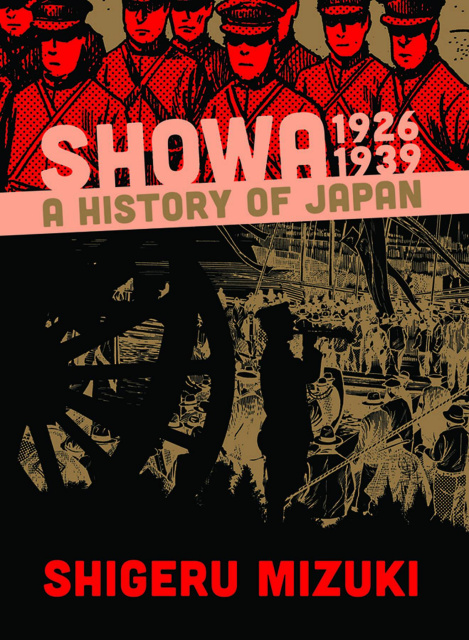 Showa 1926-1939: A History of Japan is the first volume of Shigeru Mizuki's meticulously researched historical portrait of twentieth-century Japan. This 560-page volume deals with the period leading up to World War II, a time of high unemployment and other economic hardships caused by the Great Depression. Mizuki's photo-realist style effortlessly brings to life the Japan of the 1920s and 1930s, depicting bustling city streets and abandoned graveyards with equal ease. With his trusty narrator Rat Man, Mizuki brings history into the realm of the personal, making it palatable, and indeed compelling, for young audiences as well as more mature readers.