Three children on an island full of pirates. One goal: survive. Emilio, a young servant disguised as a woman to escape the pirates' blood thirst. Maria, daughter of a Spanish grandee, captured by the same pirates. Raffy, son of Captain Blackdog of the pirate ship Barracuda. All three of them taken to Puerto Blanco, all three of them left behind when the Barracuda leaves to seek a fabulous diamond. What twisted fates await them on the island, amidst the various groups that vie for dominance there? 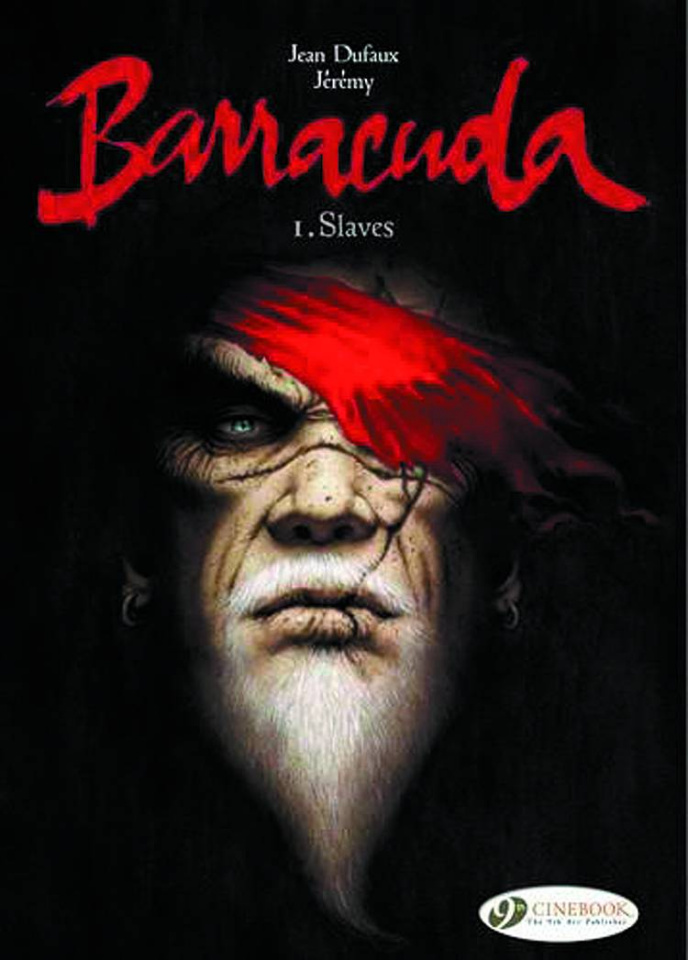