The Black Coat: The Blackest Dye

The Black Coat returns in an all-new tale of action, adventure, espionage, and monsters! It's 1776 and war has begun. While attempting to protect George Washington and his army stationed in New York City, The Black Coat discovers that the secret society of evil known as "The League" has resurfaced. But will he succeed in stopping their twisted scheme or will America's first superspy instead be forced to sacrifice Washington's troops and betray his closest allies? Chocked full of swashbuckling action, this new graphic novel picks up where the last series left off, but is a great place for new readers to jump on board as well. 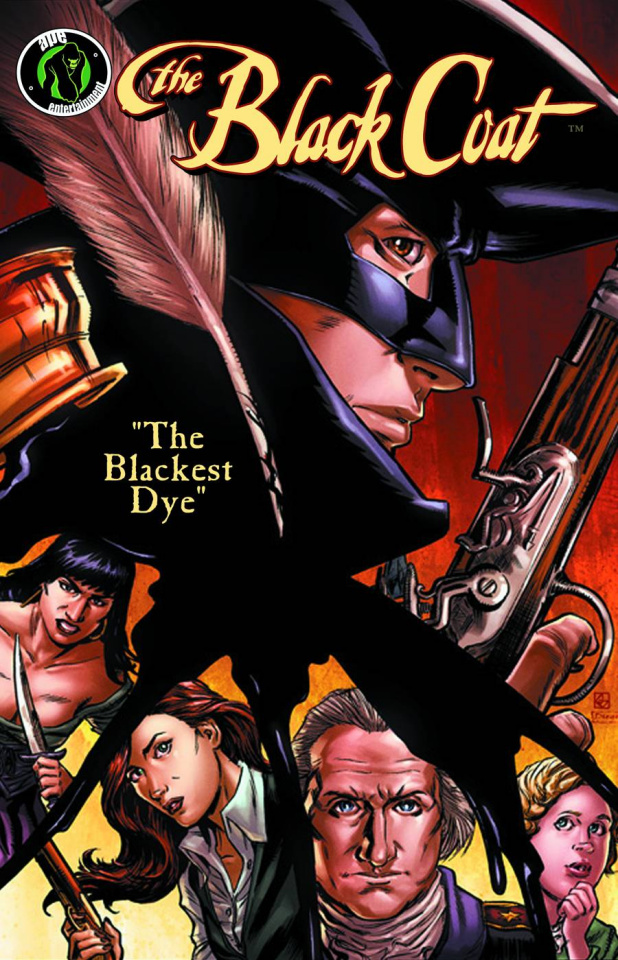