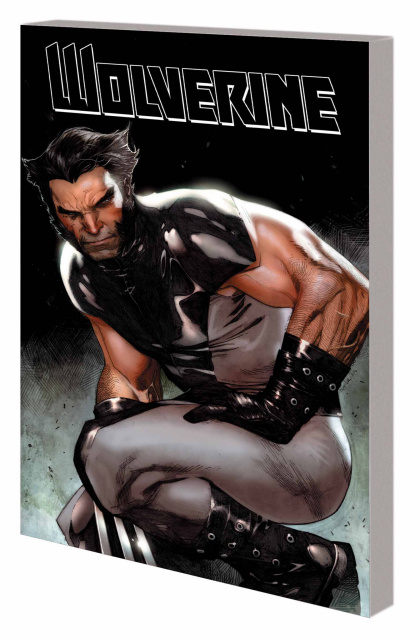 He's the best there is at what he does - and Wolverine's not so bad, either. Now, the debut of writer Jason Aaron's acclaimed and character-defining Wolverine run is collected in one volume! Joined by some of comics' top artists, Aaron (PUNISHERMAX, Scalped) pits Wolverine against an array of twisted foes including super-powered kung-fu gangsters, a platoon of Adamantium-enhanced mercenaries, a broken little man with a very big gun, a nonstop barrage of Marvel's heaviest hitters, and - in a brutal, no-holds-barred battle that may destroy them both - the treacherous, shape-changing Mystique! Guest-starring Spider-Man, the X-Men, X-Force, the Avengers and more! Collecting WOLVERINE (2003) #56, #62-65 and material from #73-74; WOLVERINE: MANIFEST DESTINY #1-4; WOLVERINE: WEAPON X #1-5; and material from WOLVERINE (1988) #175.