Each of the six issues of THE SANDMAN: OVERTURE will be followed the next month by its own Special Edition which will include an interview with a member of the creative team, plus rare artwork and more. This issue starts things off with an interview with J.H. Williams. This issue will include the entire first issue of the new miniseries, including the gatefold in its original form before coloring, giving readers a behind-the-scenes at J.H. Williams' unique process. Williams' original coloring will be shown in addition to the black, white and gray tones of the original work. In addition, the lettering will be translucent, allowing the reader to see the exquisite artwork behind the word balloons. 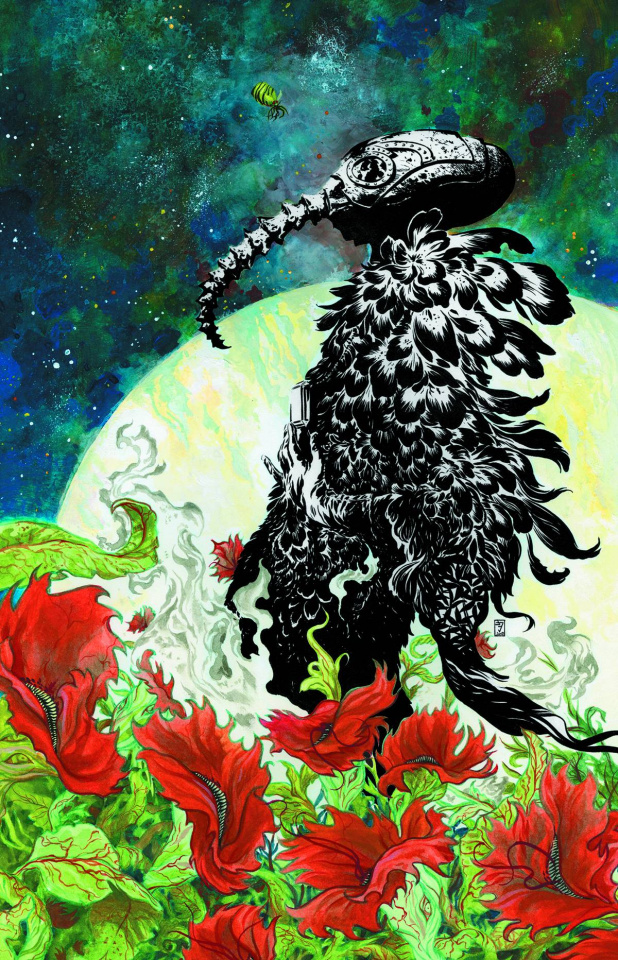