As masses of helpless humans are brought aboard the gigantic alien mothership, the horror on the ground below looks like a picnic compared to what the monstrous invaders have in store for their prisoners. But despite the odds, Kei Kurono has infiltrated the mothership and its alien city, and he may have only one chance to find his lost love before she suffers a bizarre fate worse than death! 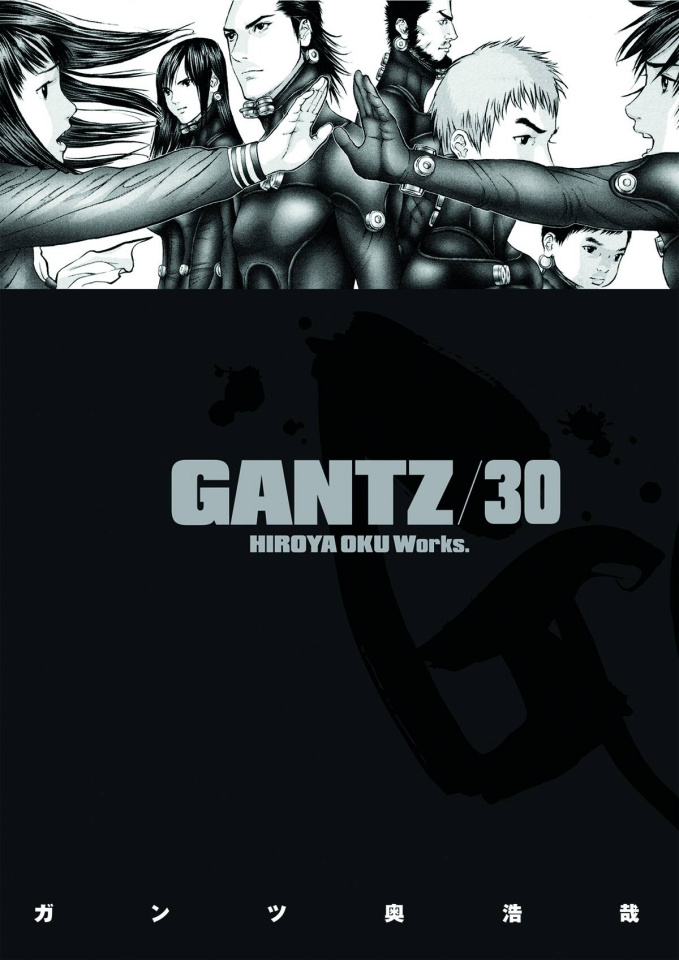