The 'Best comic of 2011' as voted by: Wizard World, Pop Culture Addict, Comic Buzz, Talking Comics and Geekadelphia. More of Eddie and Danielle's estranged past is revealed as her addiction to the drug begins to stress their relationship to the breaking point. Elsewhere Francis strikes out at those closest to the Hero in a horrorific attack of vengeance. Set in a world where the super heroes aren't really heroes at all...How far would you go to Fly? 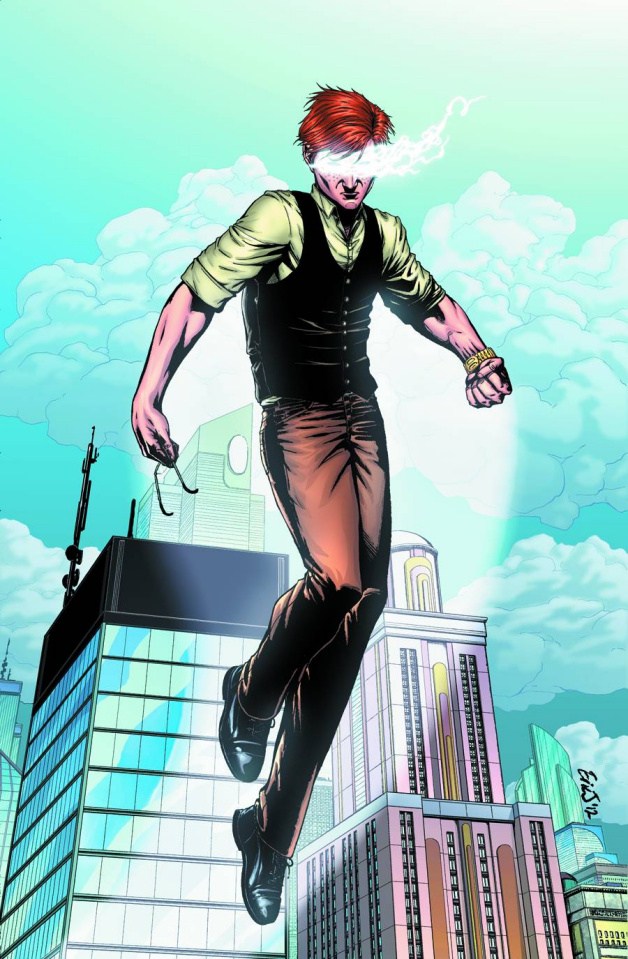