Following Julian's murderous rage from last issue, Julian returns to Tony to confide in him. But Tony instead decides to have Julian kill Venus. But being a master manipulator, Venus attempts to get inside of Julian's fragile mind as she asks him why he's the one taking orders rather than giving them. Sparks will fl y in the Cover A: Anthony Spay incredible series that reinvents Greek and Roman mythology! 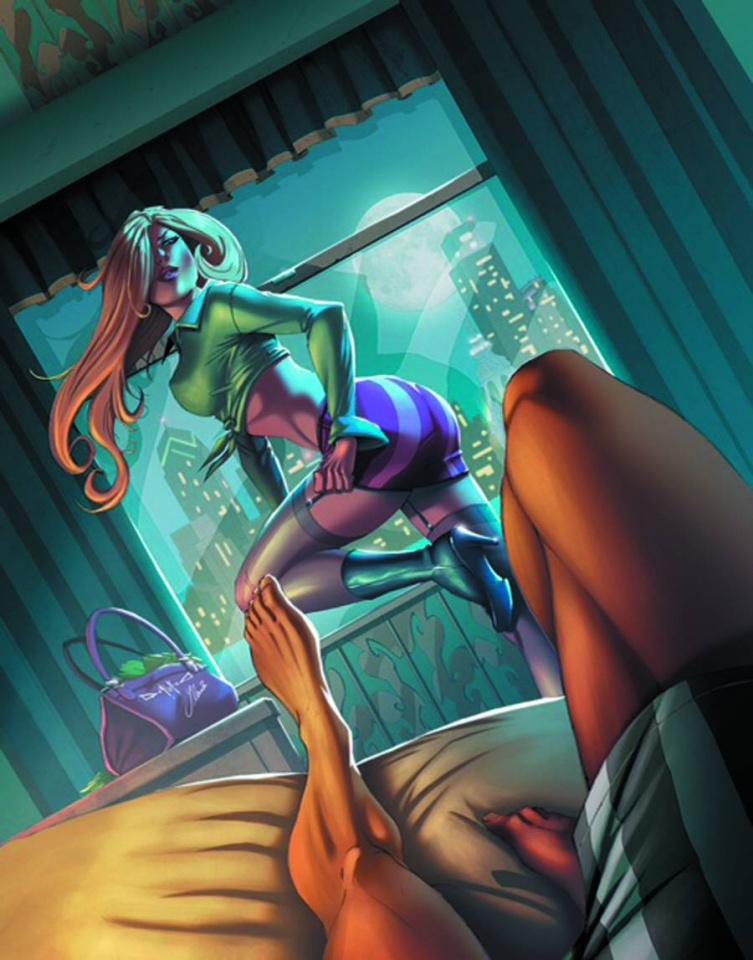