After watching a video of Sannoh's semifinal game from the previous year, the Shohoku players, except Sakuragi of course, are feeling nervous - three of Sannoh's starters this year played on that championship team. To make things worse, the stands are filled with Sannoh supporters eager to see their favorite rack up an easy win against Shohoku. But Coach Anzai's been here before and he knows his players, instructing them to lead off with a surprise attack that lets Sannoh know that Shohoku's in the house, and they aren't going out without a fight! 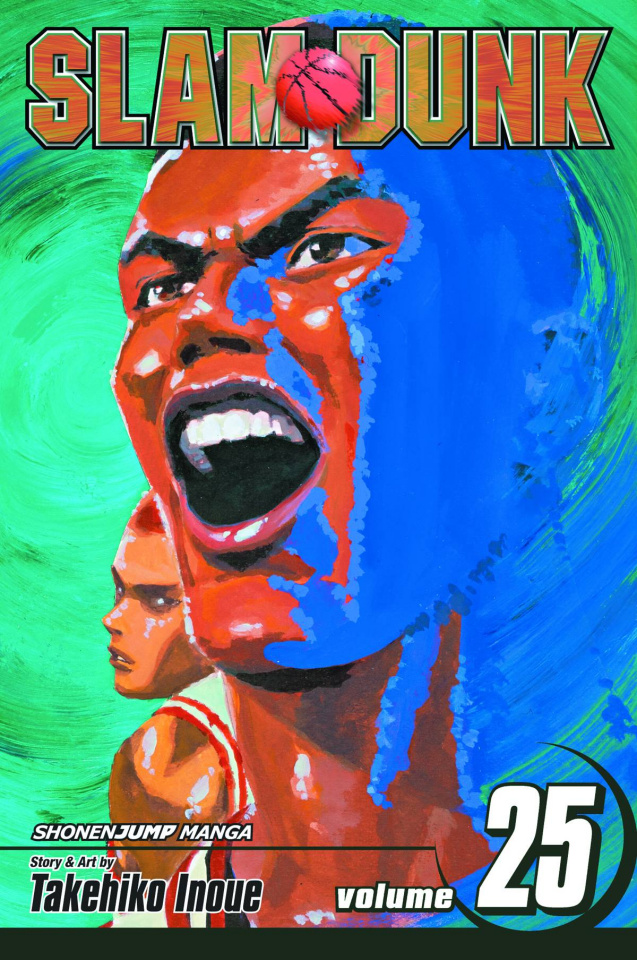