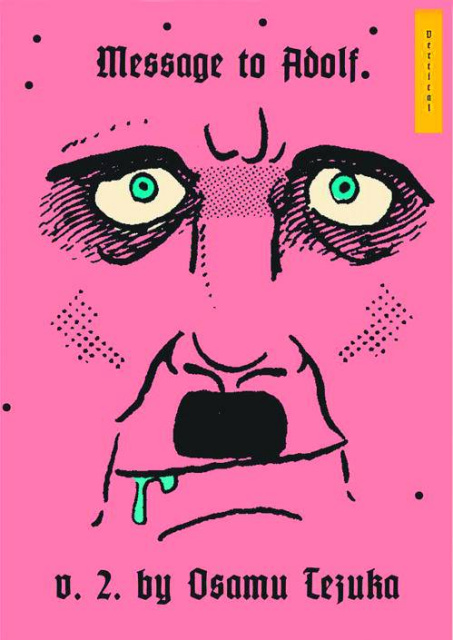 With World War II escalating, things have become quite heated for the Adolfs. The Nazis have invaded Poland and have begun to move towards Finland. Jews across the region were being persecuted and many have become refugees on the move to Lithuania. Adolf Kamil would have to say farewell to his father Isaac Kamil, when Isaac would leave for Shanghai en route to Lithuania to help the immigration of nearly 500 people into Japan. Meanwhile Adolf Kaufman is now enrolled in a Hitler Youth Academy. His work, some of which would be physically difficult, would lead to a visit with the Fuhrer.