Archer & Armstrong make their last stand against The Sect high in the Himalayas! Every clan of The The full Sect has gathered together s for the first time in millenniaa to harness with the unthinkable, sanity-shattering destruction of the mythical Boonin their grasp. But one piece is still missing - and Obadiah Archer has it! If he turns it over, The Sect will give him back his family. If he refuses, the man called Armstrong dies! PLUS: The true nature of Archer's powers revealed! AND, on top of everything else, witness the debut of ANOTHER Valiant Universe's next superstar hero - only in this issue! 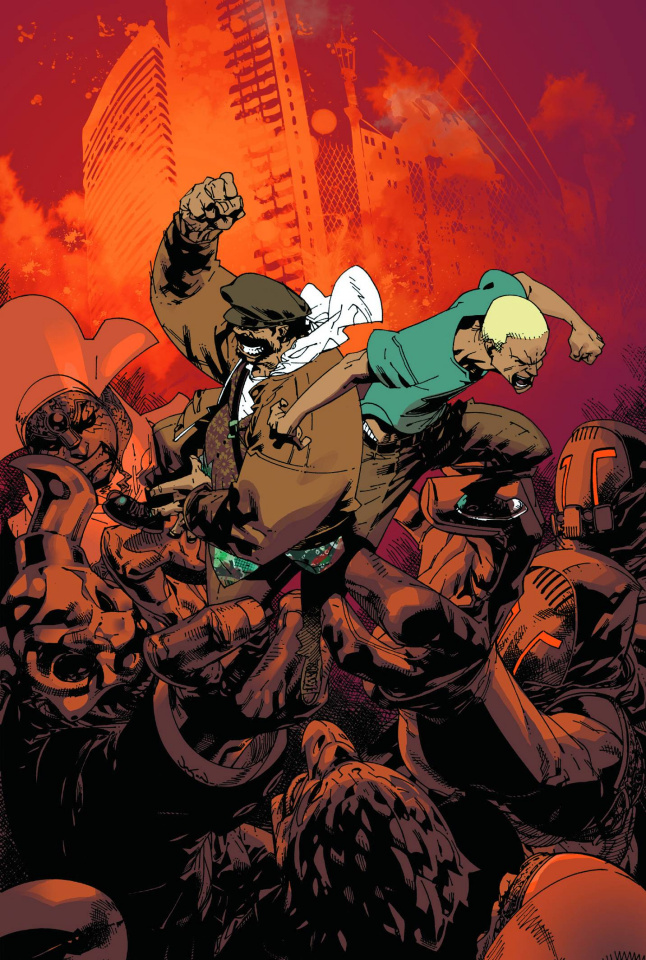