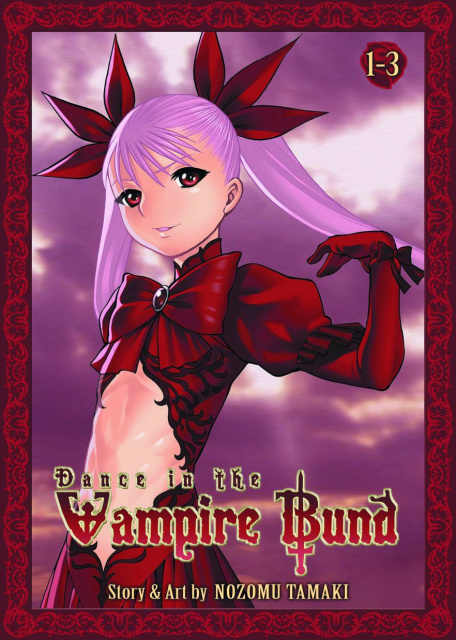 Dance in the Vampire Bund Vol. 1

This omnibus edition contains the first three volumes of the hit series! After millennia in hiding, Mina Tepes, the princess of an ancient covenant and ruler of all vampries, wants change. Using the vast wealth of the Tepes line, she has gained the authority to create a special district off the coast of Japan that will become a haven for vampires from all over the world. Now, on the eve of the landmark press conference, terrorists and rival factions plot to assassinate Mina. Will the princess of vampires survive long enough to see her dream realized?