Earth, the near future. Humanity has been all but destroyed by a race of super-powered beings, who initially offered to help mankind, but really intended to rule them. Those that fought back against the tyranny of the Gods were nicknamed the Ten-Seconders - their name based on the average life expectancy of those brave enough to battle or face off against such powerful opposition. This is the story of their resistance. 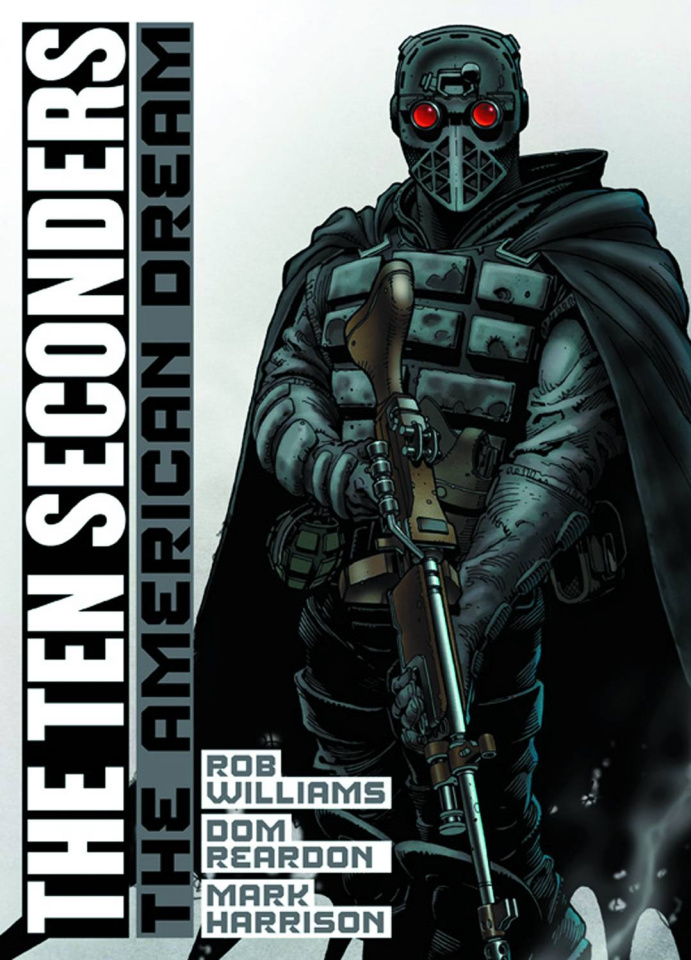