An original comic book series created by filmmaker Marcus Nispel (Friday the 13th, Texas Chainsaw Massacre, Pathfinder). In Chosen #2, a Detroit teen's mystical odyssey plunges down an even darker path after he breaks out of the juvenile detention center where he'd unwittingly been placed by forces far greater than anything he could have ever imagined. Now, although from his jail cell and the cruel indulgences of the warden, Ryan finds himself imprisoned by a prophecy that places him square in the crosshairs of a dangerous age old conflict between the forces of light and dark. Worst of all, the one mentor he's had guiding him through a mystery he can barely conceive, may not be as noble as he seems and ultimately become the greatest danger Ryan will ever face. 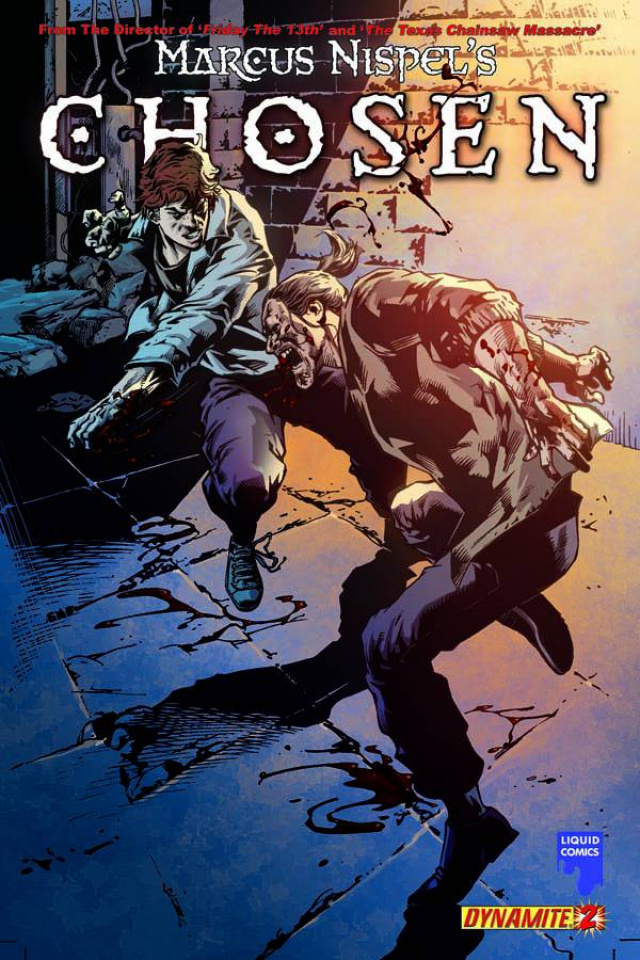