Natural disasters are woven into humankind's collective DNA. From the ancient Sumerian Epic of Gilgamesh to the Book of Revelation, apocalyptic literature has permeated every chapter of humankind. But what if those disasters weren't natural? What if those events were man-made? With a best-seller, a bottomless bank account, and a bombshell girlfriend, reclusive author / adventurer Kain Sennoa is the portrait of modern-day success - but he hides a dark, eternal secret no one knows... at least no one on Earth. Unbeknownst to humankind, an off-world war has raged between two immortal races to control our solar system - a millennia long battle that will finally come to an end here on Earth. As a super-human assassin closes in on the last survivors of an ancient, elemental race, Kain is forced to choose between revealing his true past, or sacrificing the woman he loves! 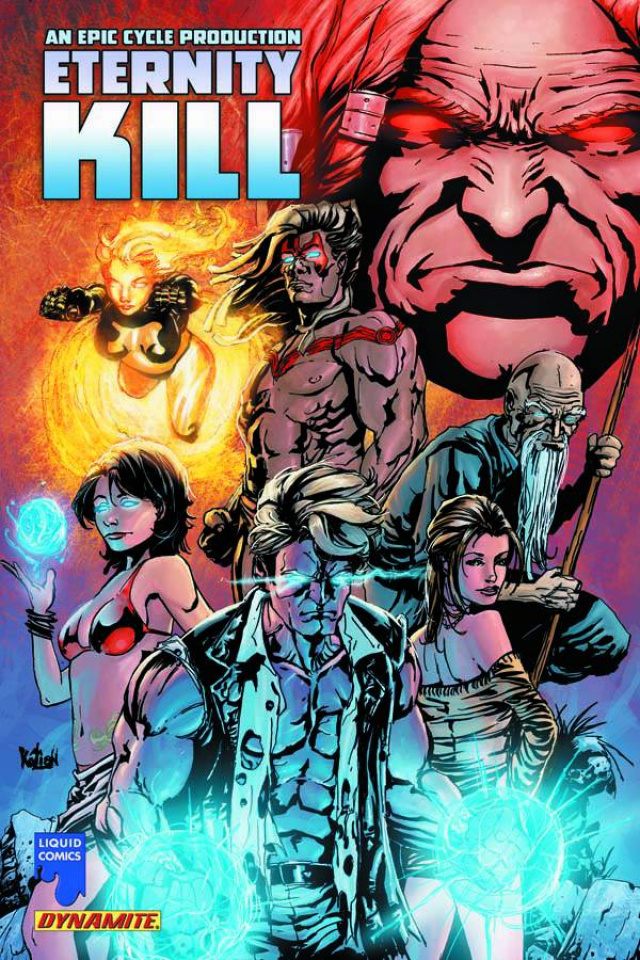