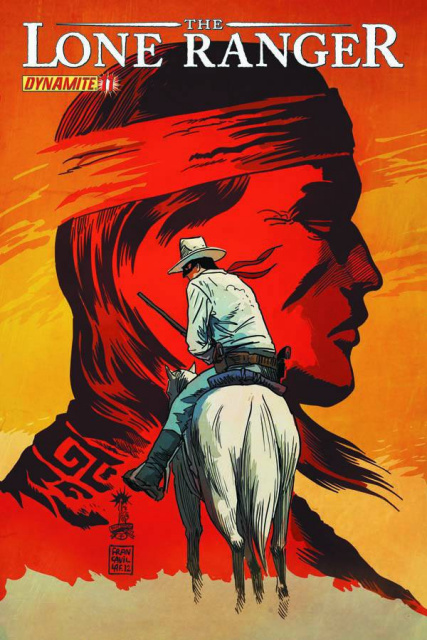 As Tonto's gunshot wound festers, the Lone Ranger will do whatever it takes to save his friend. The Ranger joins forces with a band of Ute Indian braves, on a daring mission to save the tribe's healer from the settlers who kidnapped him. The gods who foresaw a fortune of blood and suffering for Tonto may now claim them as their own. Part five of the epic and character-defining Native Ground arc.