The world teeters on the edge of destruction as Red Sonja, Dracula, Vampirella, Pantha and their allies try to prevent the ultimate cataclysm. Sorcerer Kulan Gath and his evil forces stand on the brink of victory, and the lone hope may be for Sonja to make the ultimate sacrifice and become a vampire! The crossover event of 2012 by all-star creators Ron Marz and Walter Geovani roars closer to its earth-shaking conclusion! 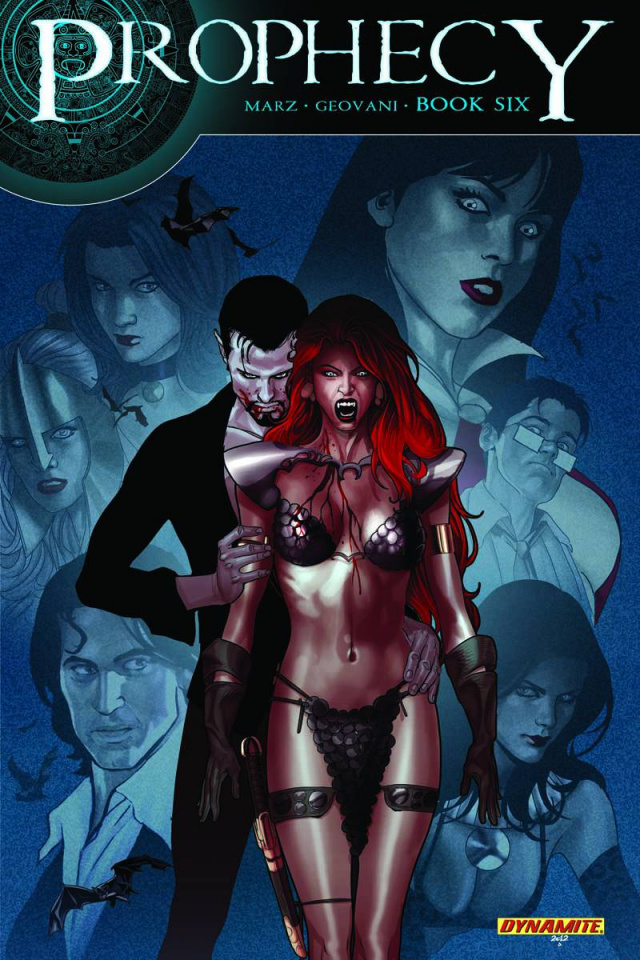